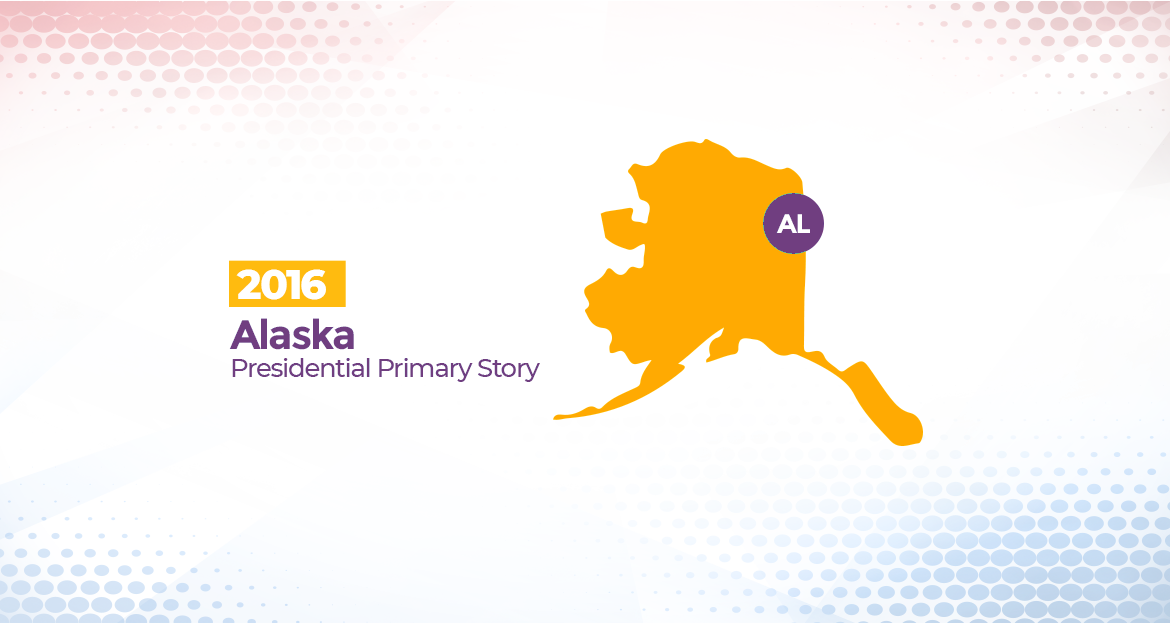 A head to head comparison of the Alaska 2016 General Election gives an idea of the breakdown of the voters.

Donald Trump won the only county in Alaska at the general elections.

On a head to head count with the percentage vote shift difference between Donald Trump and Hillary Clinton in the primary and general elections, there is a 96% increase for Donald Trump in the Presidential Elections as opposed to a 41% increase for Hillary Clinton. These percentages represent positive margins in the number of total votes won in the general elections. Trump’s 41% decrease is a 123.067 votes  whiles Clinton’s 41% increment is a 92,929 votes won.

These 15 counties play an important role in these primary elections. If a candidate, can get a sizable majority in the biggest county it becomes very difficult to win majorities in the smaller counties with out voter out reach and increased voter participation in them.

At the General Presidential Elections, Clinton’s 116,454 was no match for Trump’s 163,387 votes gained. The difference of 46,933 was the margin between the two dominant presidential candidates.