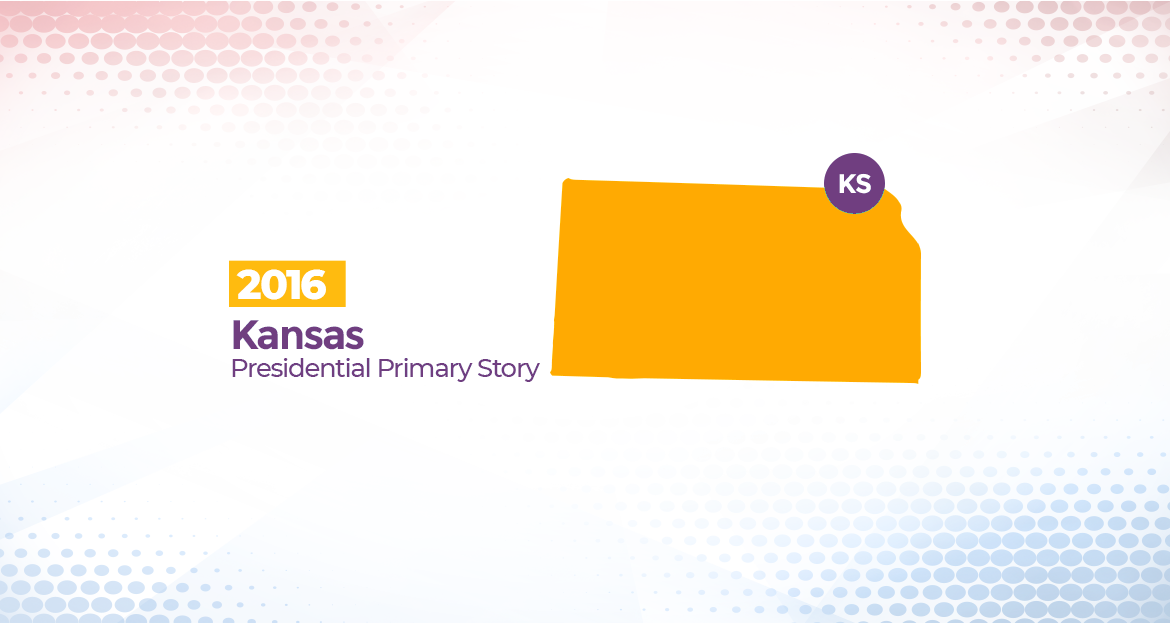 A head to head comparison of the Kansas 2016 General Election gives an idea of the breakdown of the voters.

Although the Primary was tight, Trump emerged as winner in the General Elections by winning 103 counties while Clinton won 2 counties.

These counties play an important role in these Primary elections. If a candidate, can get a sizable majority, it becomes very difficult to win majorities in the smaller counties without voter outreach and increased voter participation in them.

Johnson and Sedgwick which are the larger counties voted in favor of Donald Trump giving him a 42,186 vote advantage out of those counties. Clinton’s win over Douglas and Wyandotte over 30K vote advantage. However, Trump’s incremental wins in the remaining counties gave him edge of advantage over the State of Kansas.