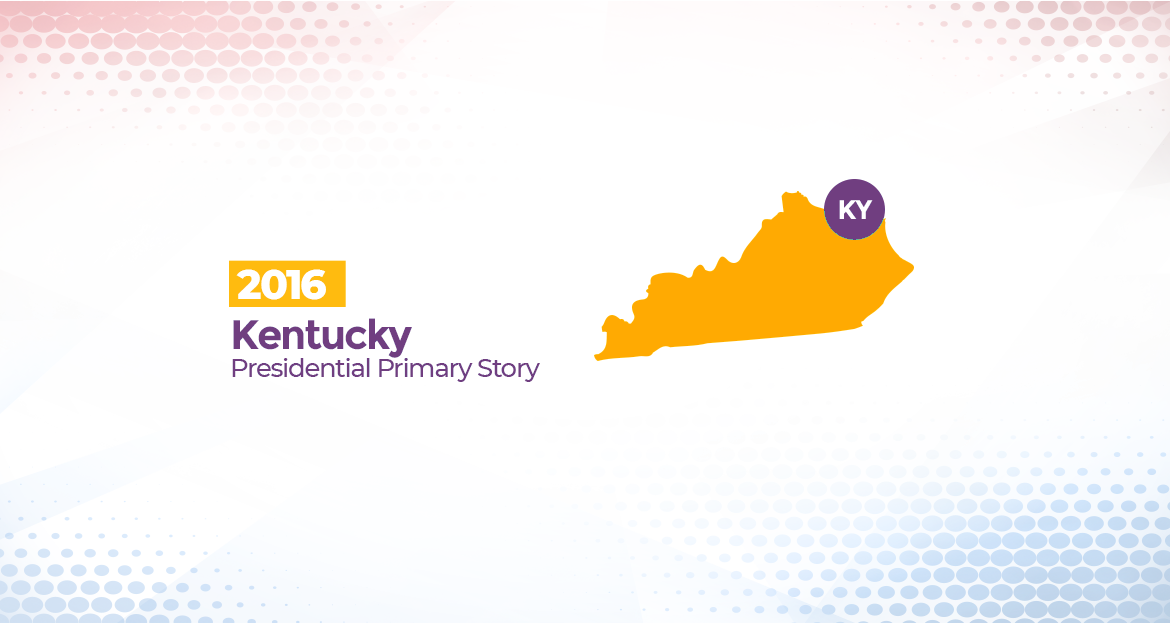 A head to head comparison of the Kentucky 2016 General Election gives an idea of the breakdown of the voters.

In the Primary, Sanders won 70 counties in the 3-way match up. Clinton trailed behind Trump winning 22 counties. Majority of Sanders’ won counties were transferred to Clinton. Trump won over 28 counties out of the State of Kentucky.

These 15 counties play an important role in these Primary elections. If a candidate, can get a sizable majority in the larger counties (Jefferson, Fayette, Kenton), it becomes very difficult to win majorities in the smaller counties without voter outreach and increased voter participation in them.