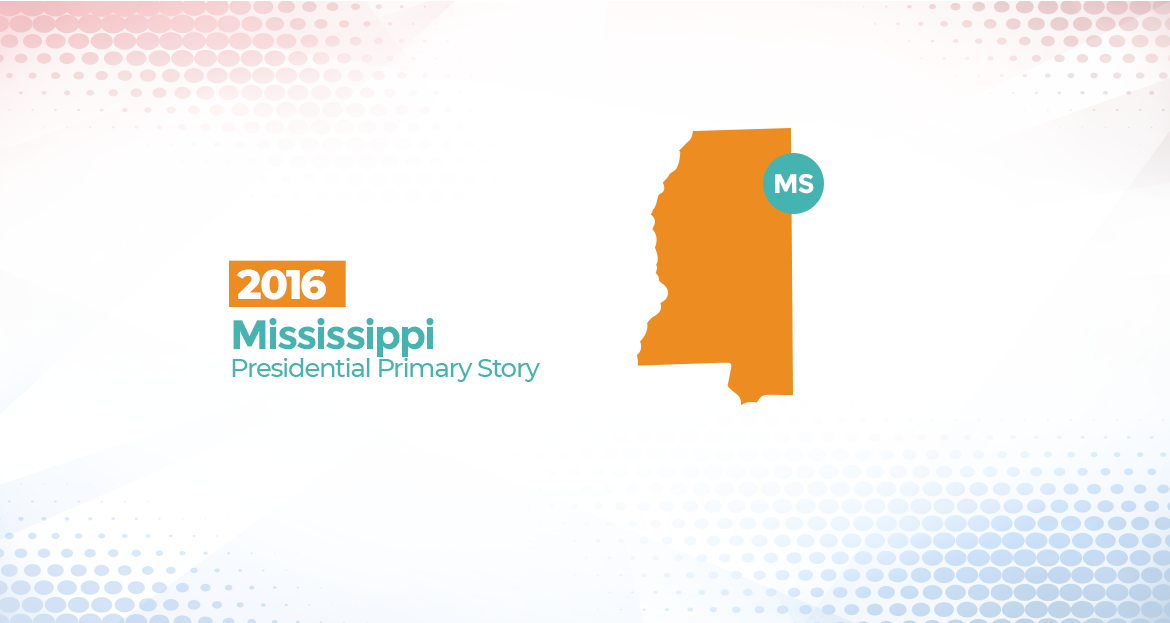 A head to head comparison of the Mississippi 2016 General Election gives an idea of the breakdown of the voters.

In the Primary, Clinton won 39 counties, Trump and Cruz trailed behind with 38 counties and 5 counties respectively in the 3-way match up. However, in the General Elections, Trump won 55 counties while Clinton won 27 counties in the State of Mississippi.

These 15 counties play an important role in these Primary elections. If a candidate, can get a sizable majority, it becomes very difficult to win majorities in the smaller counties without voter outreach and increased voter participation in them

Rankin, DeSoto, Harrison, Jackson, Madison and Lee, voted in favour of Donald Trump giving him a 79,943 vote advantage out of those counties. Aside these, his wins in other counties such as Jones, Lamar, Lauderdale, Pearl River, Forrest and Hancock gave him additional vote advantage. On the other hand, Clinton’s only massive win was at Hinds. That county gave her a 40,003 vote advantage, nothing close to Trump’s gained vote advantages.  This made Donald Trump gain an upper hand on Mississippi.