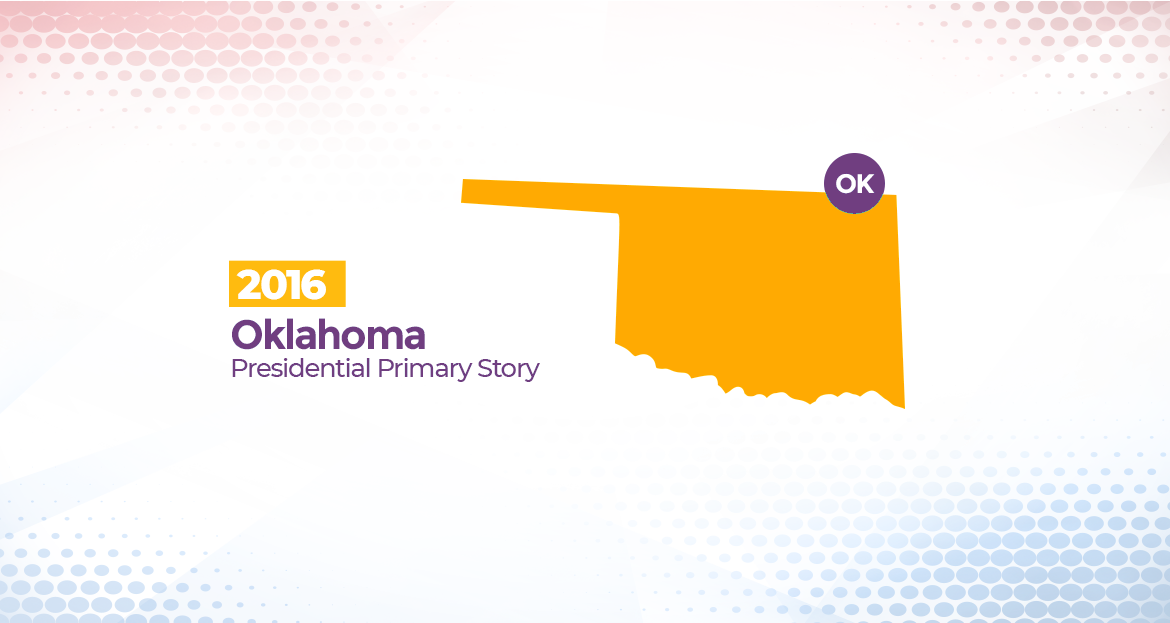 A head to head comparison of the Oklahoma 2016 General Election gives an idea of the breakdown of the voters.

In the Primary, Sanders won 45 counties. Cruz won 29 counties, Clinton won 2 counties with Trump winning only 1 county in a 4-way matchup. However, Clinton won nothing while Trump won all 77 counties in the General Elections of the state of Oklahoma.

These 15 counties play an important role in these Primary elections. If a candidate, can get a sizable majority in bigger counties (Like Donald Trump in Tulsa, Oklahoma and Cleveland), it becomes very difficult to win majorities in the smaller counties without voter outreach and increased voter participation in them.

Tulsa and Oklahoma, which are the biggest counties voted in favour of Donald Trump giving him a  85,090 vote advantage out of those counties. The remaining top13 counties that voted in favour of Trump gave him win margins ranging between 7K and 28K. Clinton was not able to register a win in any of the major or large counties. Her minority votes were no match for Trump’s win margins. This made Donald Trump gain an upper hand on Oklahoma.