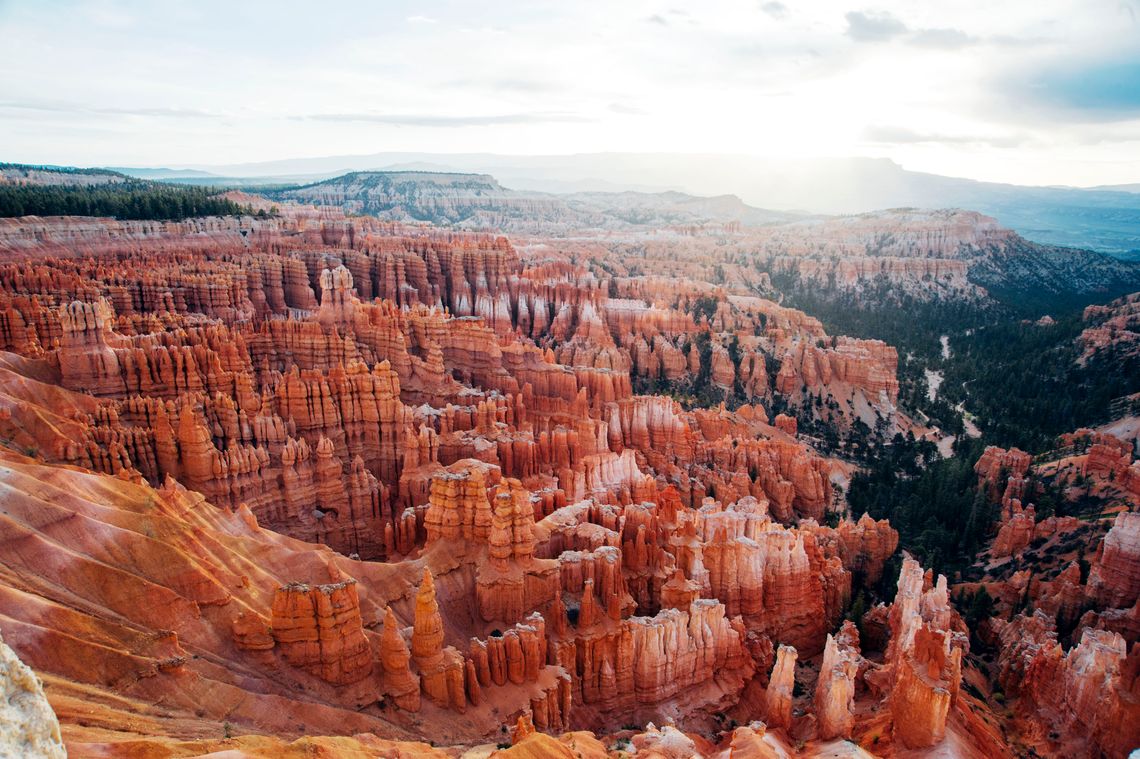 A head to head comparison of the Utah 2016 General Election gives us an idea of the break down of the voters.

Donald Trump won 27 counties out of the 29 counties that make up Utah. The record shows that Hillary Clinton won 2 counties.

In the Primary, Cruz won 26 counties in a 4 way match up. However, Sanders won 3 counties with Clinton and Trump winning nothing out of the state of Utah.

On a head to head count with the total votes between in Hillary Clinton and Donald Trump between the primary and general, % vote shift difference is 1% increase for Donald Trump and a 1% decrease for Hillary Clinton. These percentages are represented by a vote increment of 490,367 for Trump and 295,010 for Clinton at the Presidential General Elections.

These 15 counties play an important role in these primary elections. If a candidate, can get a sizable majority in the biggest counties (Salt Lake, Utah and Davis), it becomes very difficult to win majorities in the smaller counties with out voter out reach and increased voter participation in them.