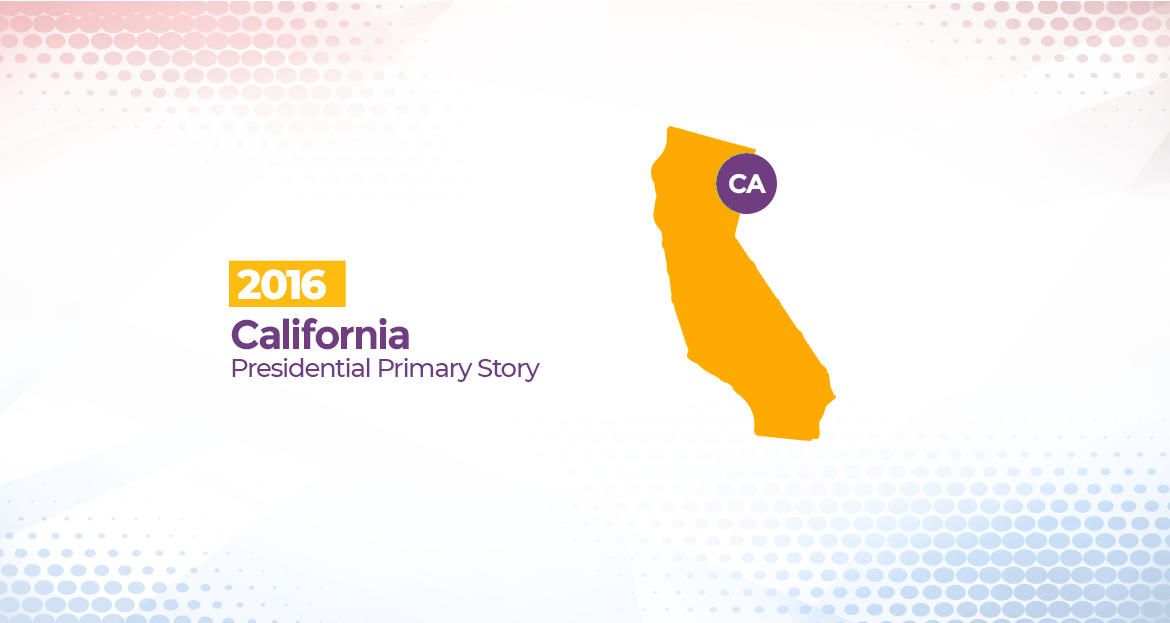 In a head to head match up on just the total number of votes,  Hillary Clinton (56%) beats Bernie Sanders (44%).  Hillary Clinton vs Donald Trump, she wins by 24 pts with an 800K vote difference.

These 10 counties play an important role in these primary elections. If a candidate, can get a sizable majority(like Hillary Clinton) in the biggest county (Los Angeles - 3 times the size of the 2nd biggest county by vote count), it becomes very difficult to win majorities in the smaller counties with out voter out reach and increased voter participation in them. Donald Trump won in more counties than Hillary but lost to her by 800K votes and against Bernie in 400K votes.

Hillary Clinton's top 10 counties of votes came from the top 10 vote size counties. She ran the board on Donald Trump in every one of them which could have contributed to such a lopsided result.