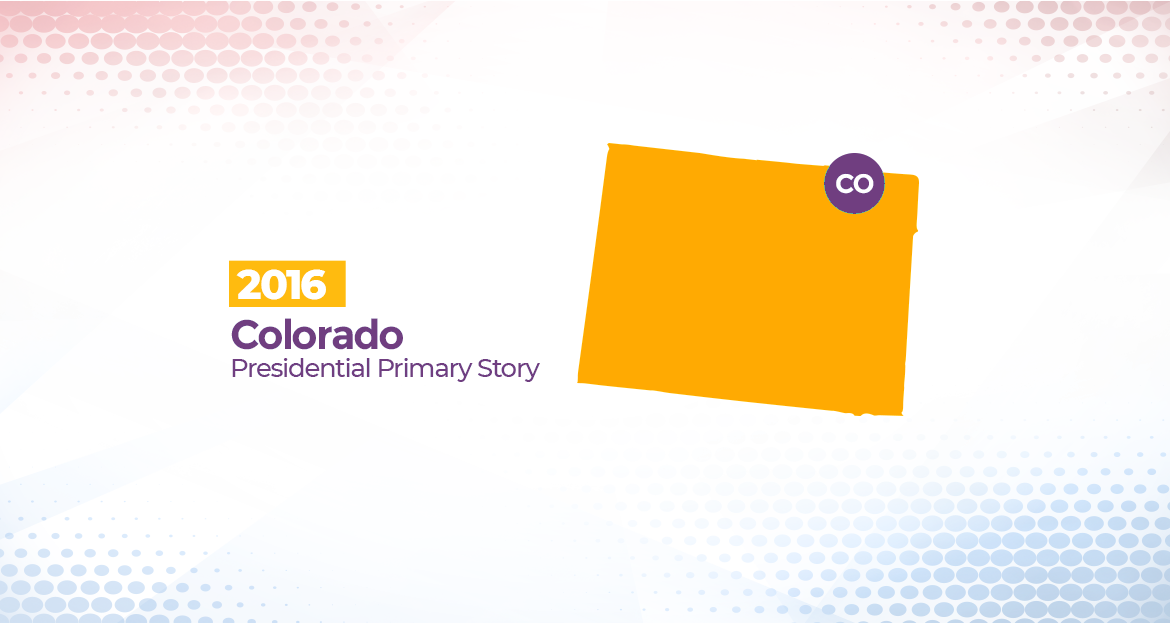 Bernie Sanders won 51 out of the 64 counties that make up Colorado. The records show that Hillary Clinton won 12 counties.

On a head to head matchup with the number of votes, Bernie Sanders (59%) beats Hillary Clinton (41%)

These 10 counties play an important role in these primary elections. If a candidate, can get a sizable majority in the larger counties (Denver, Boulder, Jefferson), it makes it almost irrelevant from the smaller counties, unless you win a massive number of counties with a decent margin.

Bernie Sander's top 10 counties of votes came from the top 10 vote size counties. She ran the board on Hilalry Clinton on all of them and. His steady win was enough to give him the upper hand in the state of Colorado.