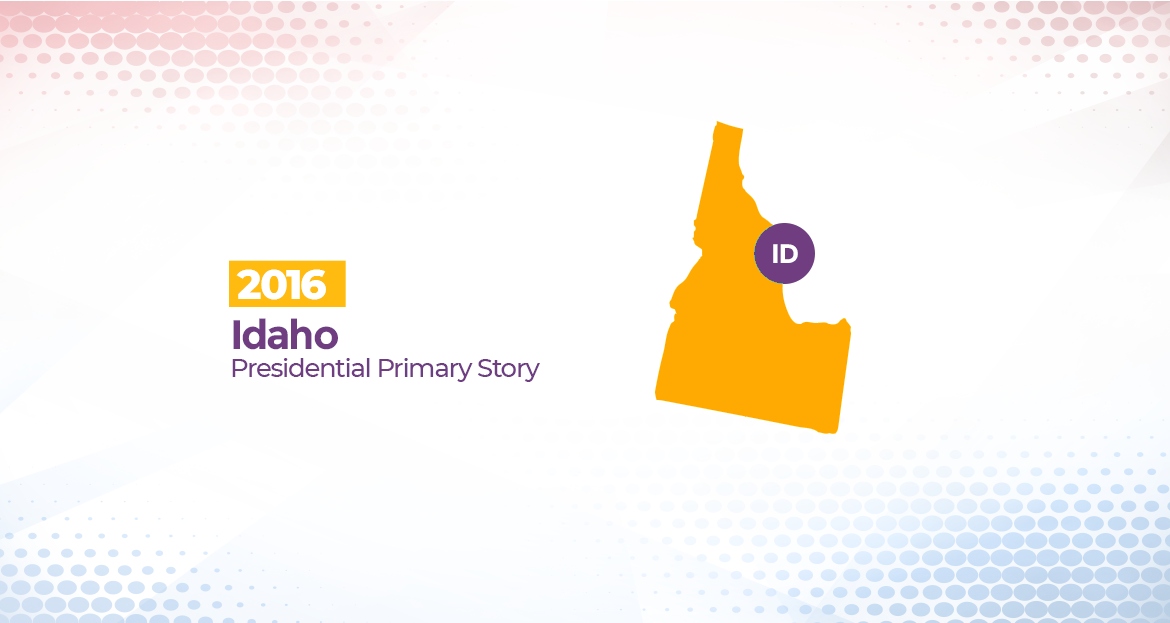 In the Idaho Caucus Primary, Donald Trump won 25% over Bernie Sanders 8% and Hillary Clinton's 2%. However, Cruz beat them all with his 41% victory.

Donald Trump wins 12 out of the 44  counties in the state of Idaho to support his claims of his movement in the country. Sanders and Clinton won nothing. Cruz has a 32 counties win in this 4 way match up.

These 10 counties play an important role in these primary elections. Unlike in California, in Idaho, top county is not an order of magnitude larger than the other counties. Even though a candidate, can get a sizable majority in a large county it is possible for the other candidate to catch up from the smaller counties.

The top 10 counties show up in all the candidates top 10 lists and their popularity is quite consistent through out.