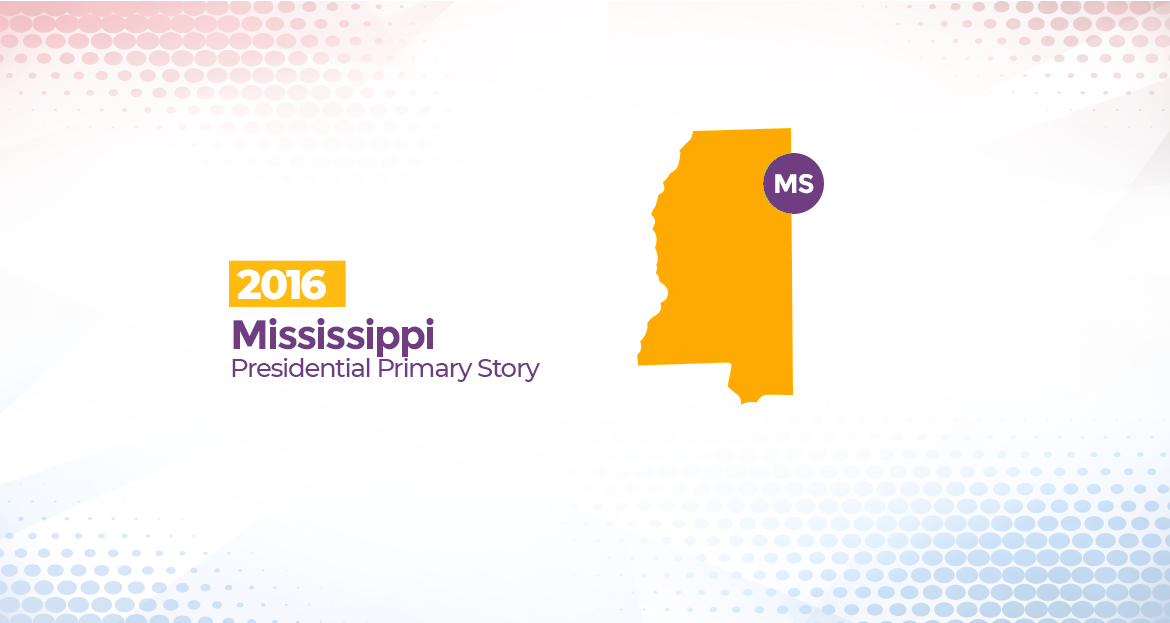 Donald Trump received 31% (191K votes) beating both Hillary Clinton by 3% (182K votes) and Bernie Sanders by 25% (36K votes) in the overall count of votes in Mississippi if the election were among these 3 candidates.

These 10 counties play an important role in these primary elections. If a candidate  can win a sizable minority in any of the top counties, they can secure the victory for themselves in these primaries in the state of Mississippi.