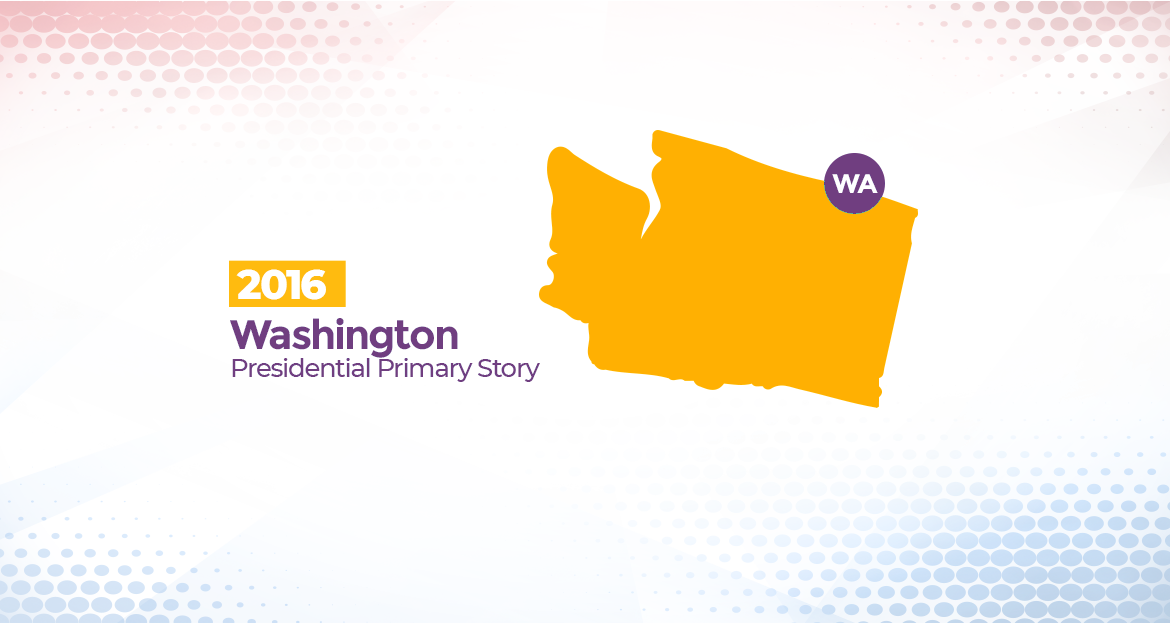 A head to head comparison of the Washington 2016 Primary gives us an idea of the break down of the voters.

Donald Trump received 72.2% (403k votes) beating both Bernie Sanders by 69 pts (19k votes) and Hillary Clinton by 70 pts (7k votes) in the overall count of votes in Washing if the election were among these 3 candidates.

Donald Trump wins all 39 counties in the state of Washington.

These 10 counties play an important role in these primary elections. Donald Trump won a majority in all these counties, securing him the win in the state of Washington.

Donald won a majority in all 39 counties, leaving Bernie Sanders and Hillary Clinton capturing only a few percentage points in each county.