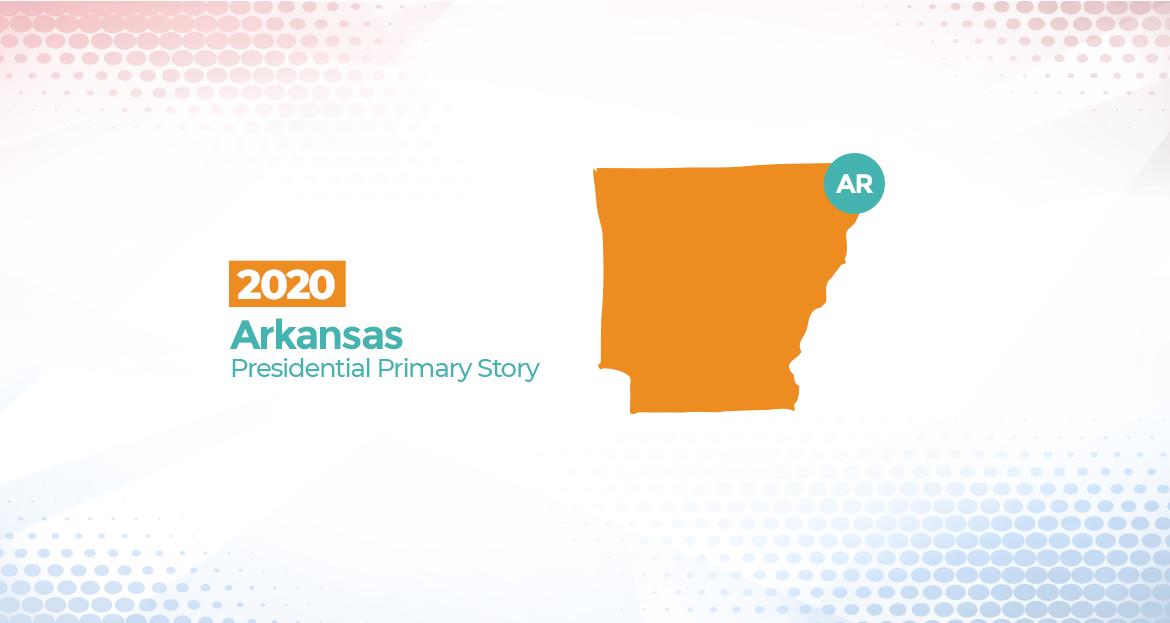 A head to head comparison of the Arkansas 2020 Primary gives us an idea of the break down of the voters.

Donald Trump wins 68 out of the 75 counties in the state of Arkansas while Joe Biden won 7 counties. However, Bernie Sanders won no county.

These 10 counties play an important role in these primary elections. Pulaski contains nearly as many voters as the next top 2 counties. Winning among the top counties is required for gaining enough voters to win the primaries in the state of Arkansas.

Although Joe Biden won in Pulaski, Donald Trump won more counties and this gave Trump an upper hand in the state of Arkansas.