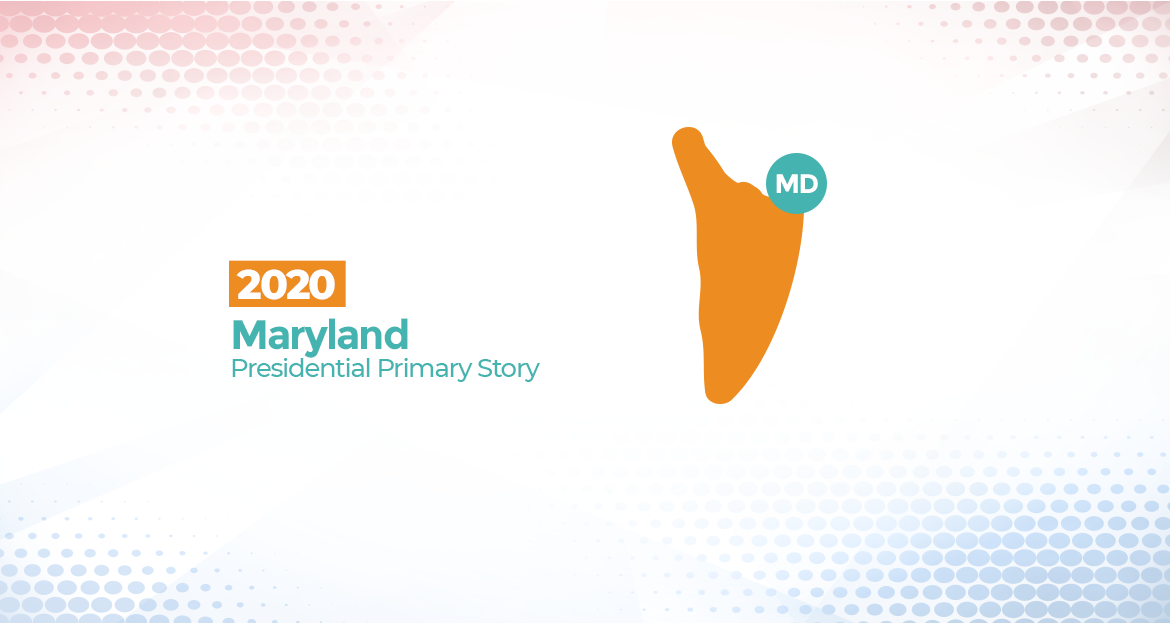 A head to head comparison of the Maryland 2020 Primary gives us an idea of the break down of the voters.

These 10 counties play an important role in these primary elections. The top counties in the state of Maryland contain many voters. Winning in these counties can allow a candidate to capture many votes. For example, the top county (Montgomery) contains over 6 times as many voters as number 10 on the list (Charles).