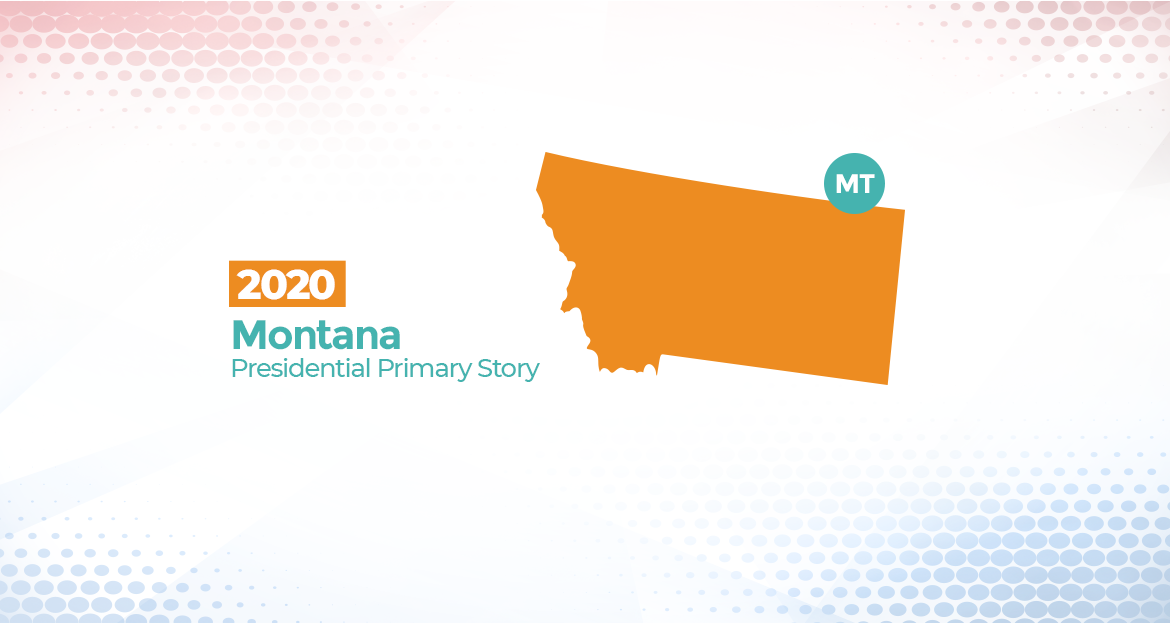 A head to head comparison of the Montana 2020 Primary gives us an idea of the break down of the voters.

In the Primary, Trump won 52 counties in the 3-way match up. Biden trailed behind Trump winning 4 counties with Sanders winning nothing in Montana Primary.

These 10 counties play an important role in these primary elections. Even if a candidate can get a sizable majority in the larger counties (Yellowstone and Missoula), it is possible for the other candidate to catch up from the smaller counties.

Trump won Yellowstone county, giving him a 14k vote advantage over Biden and a 27k advantage over Sanders. He also won 51 other counties in Montana, leading to him beating his opponents in these Primary elections.