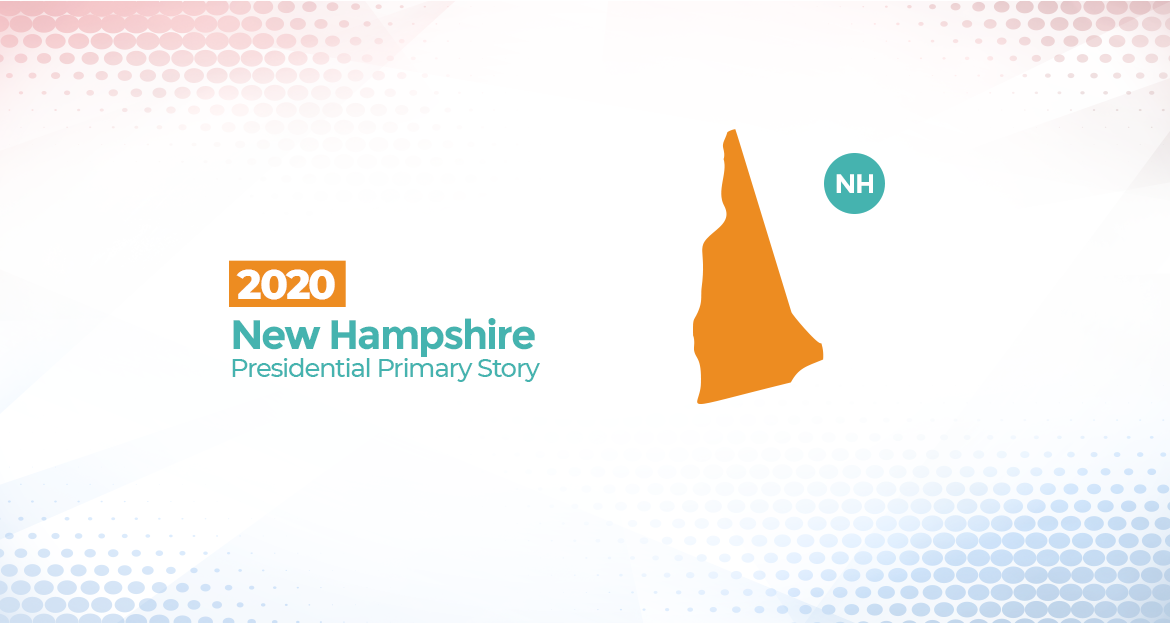 A head to head comparison of the New Hampshire 2020 Primary gives us an idea of the break down of the voters.

In the Primary, Trump won 194 counties in the 6-way match up. Sanders trailed behind Trump winning 25 counties with Buttigieg and Klobuchar winning 12 and 5 counties respectively. Write-ins won 1 county with Biden winning nothing in New Hampshire Primary.

These 10 counties play an important role in these primary elections. If a candidate can achieve a sizable majority in Manchester, Nashua and Concord (the largest counties by voter population) they can secure the win. It becomes very difficult to win a majority of votes in the smaller counties and come out ahead.