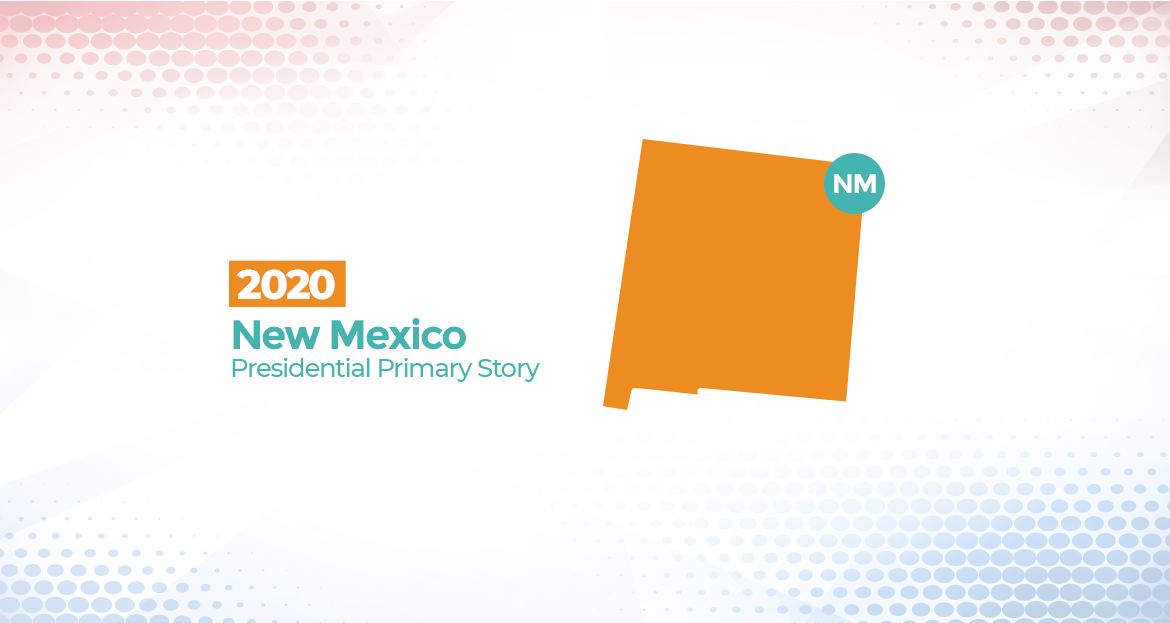 A head to head comparison of the New Mexico 2020 Primary gives us an idea of the break down of the voters.

Joe Biden wins 16 out of the 33 counties in the sate of New Mexico. Donald Trump won more counties than Joe Biden, but did not get as many votes as he did.

These 10 counties play an important role in these primary elections. The top county (Bernalillo) contains nearly 3 times as many voters as the 2nd top county (Santa Fe). Winning Bernalillo would give a candidate a huge advantage over their competitors.

Joe Biden won an advantage in Bernalillo over Donald Trump and obtain enough votes in the other counties to beat him in the 2020 Primary election in the state of New Mexico. Joe Biden achieved a majority vote in other populous counties, securing him the victory over his opponents.