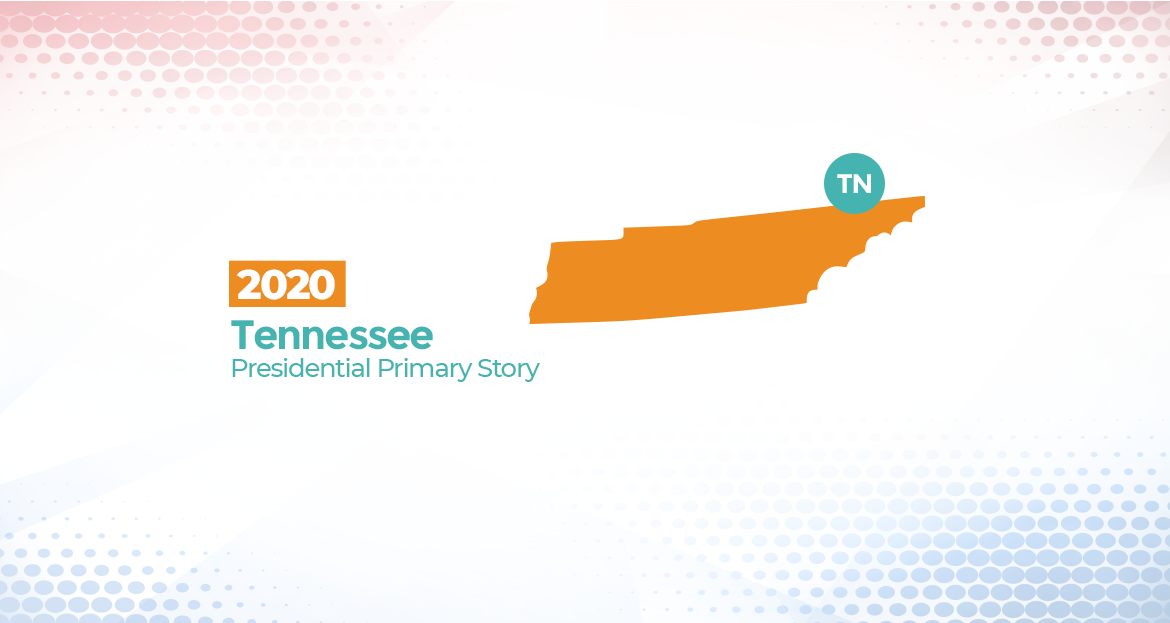 A head to head comparison of the Tennessee 2020 Primary gives us an idea of the break down of the voters.

In the Primary, Trump won 91 counties in the 3-way match up. Joe Biden trailed behind Trump winning 4 counties. Sanders won no counties in Tennessee Primary.

These 10 counties play an important role in these primary elections. Winning among the top 10 counties is the best way to gain the most voters. Shelby and Davidson counties contain the highest number of voters. As described below, Joe Biden had a large voter turnout from these top two counties, which provided his many votes, though not enough votes to beat Donald Trump.