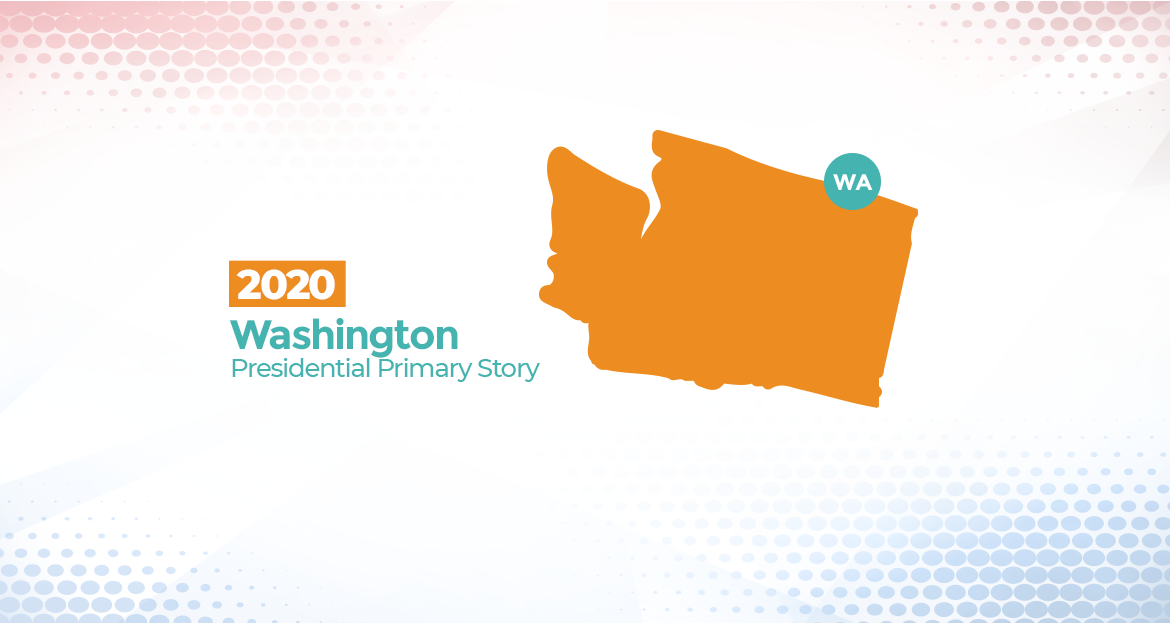 A head to head comparison of the Washington 2020 Primary gives us an idea of the break down of the voters.

In the Primary, Trump won 35 counties in the 3-way match up. Sanders trailed behind Trump winning 3 counties with Biden winning only 1 county in Washington Primary.

These 10 counties play an important role in these primary elections. If a candidate can achieve a sizable majority in King (the largest county by voter population) they can secure the win. It becomes very difficult to win a majority of votes in the smaller counties and come out ahead.

Biden won majority at the largest county (King), giving him over 3k vote advantage over Sanders and over 134k vote advantage over Trump. However, Trump's win in many other counties (including Pierce, Snohomish and Spokane) gave him the advantage he needed to get the upper hand in the State of Washington.