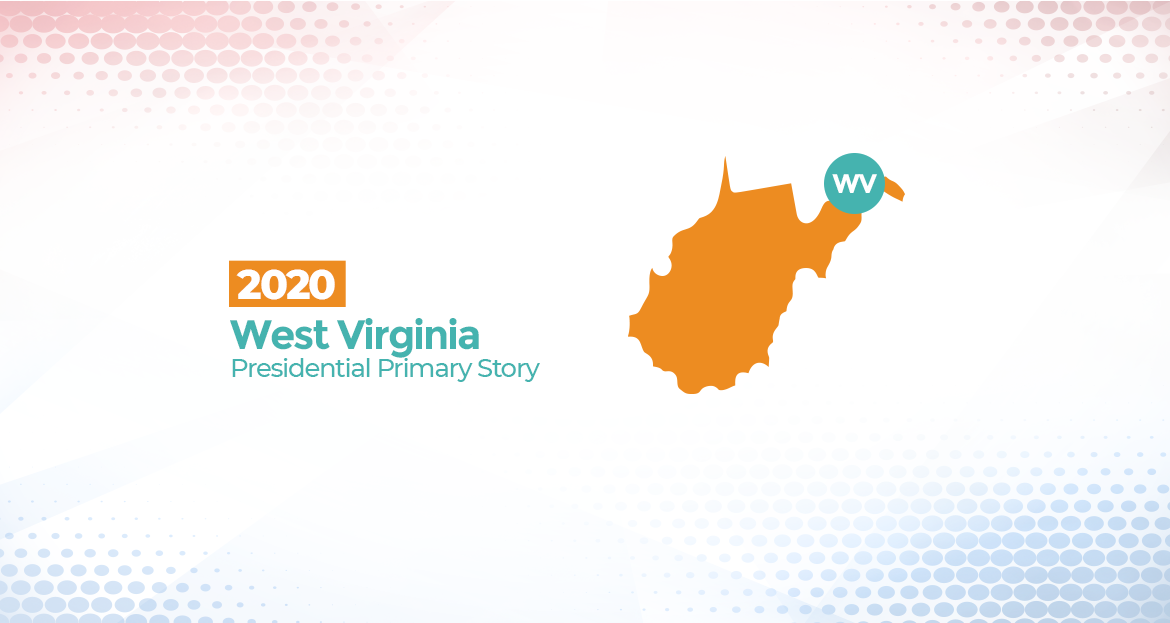 A head to head comparison of the West Virginia 2020 Primary gives us an idea of the break down of the voters.

In the Primary, Trump won 51 counties in the 2-way match up. Biden trailed behind Trump winning 4 counties in West Virginia Primary.

These 10 counties play an important role in these primary elections. If a candidate can get a sizable majority in the larger counties (Kanawha, Monongalia, or Wood) they can secure an advantage and win the vote in West Virginia.

Although Trump didn't win at the largest county (Kanawha), with Biden having a 1k vote advantage in just that county. He managed to secure his win in the state of West Virginia by obtaining support in many other counties like Berkeley, Raleigh and Wood.