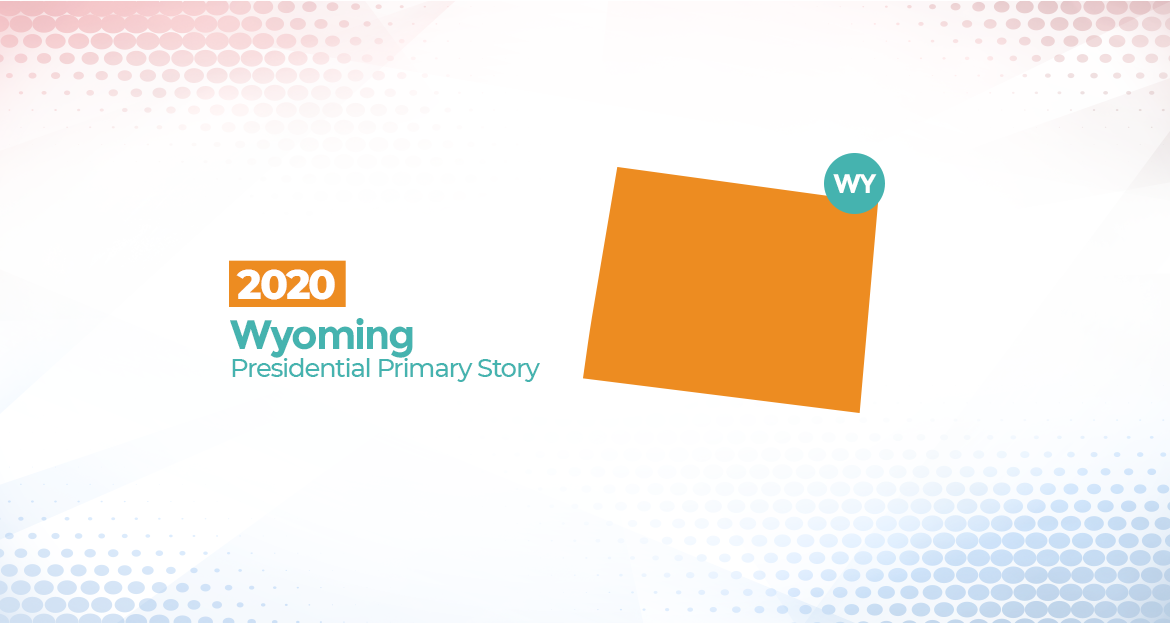 A head to head comparison of the Wyoming 2020 Primary gives us an idea of the break down of the voters.

Joe Biden got 72% (11k) of the vote to beat Bernie Sanders (4k votes) by 28%. There was no Presidential Primary for the Republican Party in the State of Wyoming, thus there are no results for President Trump at the Primary level.

In the Primary, Biden won 23 counties in the 3-way match up, with Sanders and Trump winning nothing in Wyoming Primary. There was no Presidential Primary Elections for the Republican Party.

These 10 counties play an important role in these primary elections. If a candidate can get a sizable majority in the larger counties (Laramie, Albany and Teton), they can come out on top. It is difficult to win by majorities in the smaller counties, since they do not provide as much weight when compared with counties with a greater number of votes.