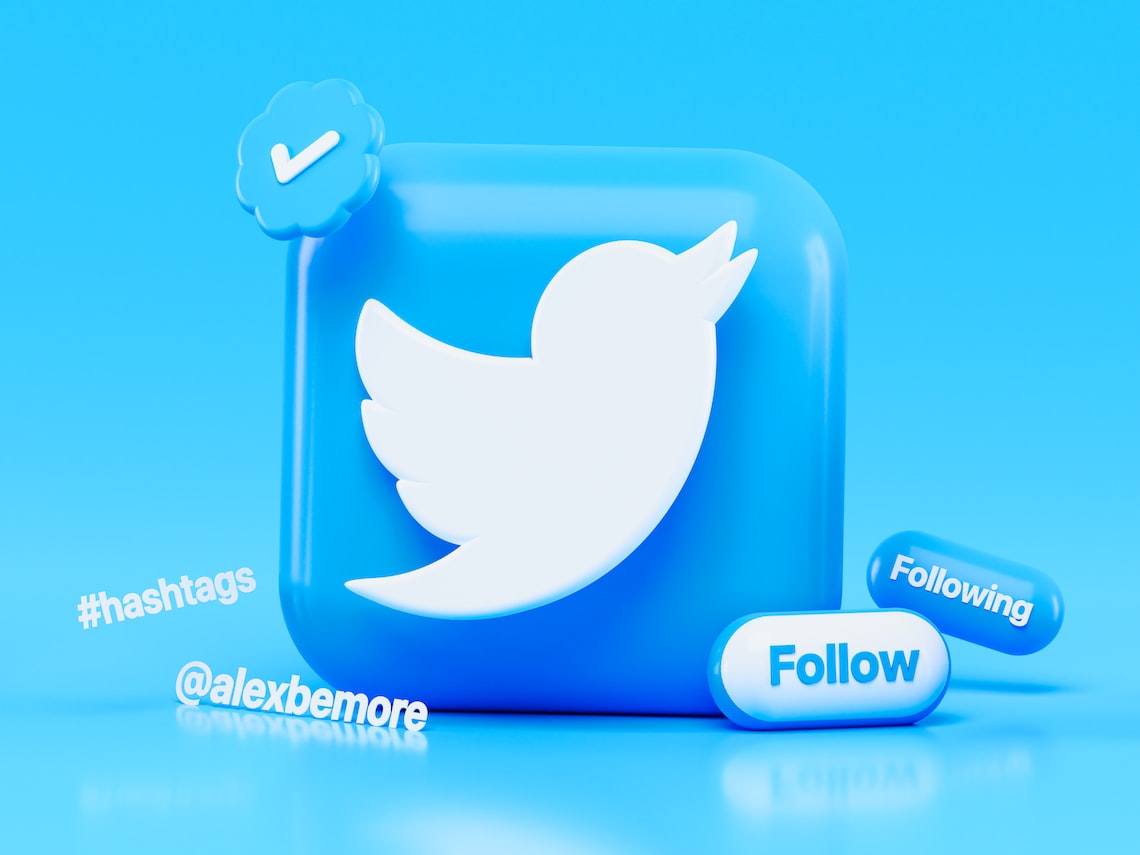 After the drama surrounding Musk's Purchase, Twitter is back with a survival strategy

A new whistleblower in Elon Musk's Twitter case has completely changed the game. This whistleblower alleges that Twitter officials didn't even know how many bogus accounts there were, despite having a unique understanding of the platform. And it's growing worse with time.

The whistleblower made tangible contributions and supplied startling details about the circumstances. That came as a huge surprise.

The Elon Musk team then sent Jack Dorsey, the former CEO of Twitter, with a subpoena, and for the time being, this case is growing more and more intriguing every day.

The focus of Zatko's argument is on Twitter's security flaws, the storing of user data, and bot activity levels. This is significant because, if Musk can show that Twitter manipulated its financial data on purpose to inflate the company's value, he may be able to back out of the $44 billion acquisition agreement.

According to Zatko, Twitter management lacks the resources and motivation to properly comprehend the true number of bots using the network.

In this case, Musk is in a stronger position than Twitter. The charges regarding the security flaw and user data may be more significant since they may lead Musk to allege that Twitter isn't respecting a 2011 deal with the DOJ and FTC.

This would conflict with his public persona. The following statement was sent out by Twitter via email. Because of his poor performance and weak leadership, In January 2022, Mr. Zatko got fired from the position of a senior executive at Twitter.

What we've seen so far is a misleading narrative that is devoid of crucial context, rife with contradictions and falsehoods, and concerns Twitter, our privacy, and data security standards.

Musk's argument may benefit from whistleblower charges that Twitter may have lied to authorities when they said their platform was secure from hackers. Twitter's CEO, Parag Agrawal, said in May that the business deletes 500,000 spam and bot accounts per day to defend its record of fighting bots and spam. In July, this figure was revised to 1 million.

In response to these claims made by Zatko, Twitter spokeswoman Rebecca Hahn said, "Twitter completely stands by our assertions concerning the number of spam accounts on our platform and the work we undertake to battle spam on the network, generally."

Sam Sabin, the author of the Axios Codebook, claims that Zatko is a key person in the field of cybersecurity. In the last three decades, Zatko has developed a reputation for being unafraid to publicly report security problems in the technologies of well-known organizations.

He has given testimony to Congress on cyber-related topics and was a former Pentagon official.

Musk hasn't spoken yet, but yesterday was a busy day for his attorneys. As part of his legal struggle, Elon Musk's legal team has subpoenaed Jack Dorsey, a personal friend, and the former CEO of Twitter.

Numerous subpoenas have been issued by both sides to get documents and correspondence about the purchase from CEOs, banks, investment companies, and other high-profile individuals in Silicon Valley.

According to recent court records, Musk's lawyers have asked Dorsey for documents and emails about Twitter's system for identifying bogus accounts, how it facilitates this, and the number of daily active users—information that is crucial for financial reports.

According to Elon Musk, Twitter deceived investors by including erroneous data in SEC filings on the quantity of spam and bots on its network. According to Twitter, its SEC filings are correct, and Elon Musk's team spent months looking for a spam disclosure issue but came up empty-handed. Contrary to the billionaire businessman's legal defense, the corporation also asserts that Musk's efforts to fund the transaction failed.

Entrepreneurs and venture investors including Marc Andreessen, Joe Lonsdale, David Sachs, and Steve Jurvetson have been asked by Twitter for records and communication. In one way or another, they have all contributed to the financing of the acquisition of masks.

The legal team representing Elon Musk has sent Twitter several dozen demands for information on accounts they think are bogus. The judge agreed to Elon's motion and issued subpoenas to Bruce Falck, the former head of revenue products, and Kayvon Beykpour, the former head of consumer goods.

Musk may have a better case in the Delaware chancery court in October if there are any fresh charges that Twitter is deceiving shareholders and regulators. Twitter's stock fell 2.5% to $42.89 last week in trading. Therefore, Twitter is currently worse than ever.

According to Alex Spiro, a partner at Queen Emanuel and Musk's current legal representative for his continuing Twitter case, "We have already issued a subpoena for Mr. Zatko and we found his exit and that of other senior workers odd in light of what we have been uncovering."