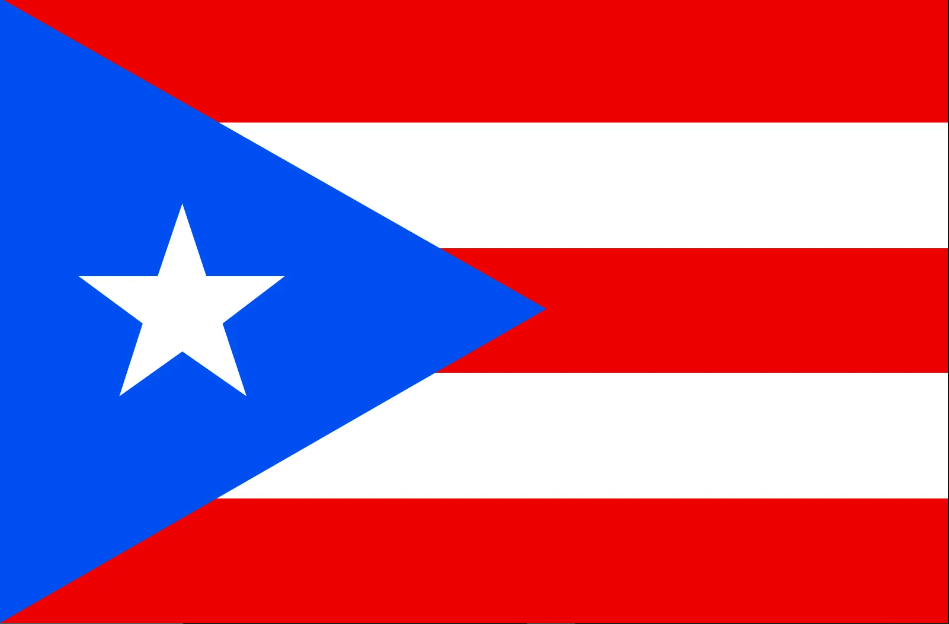 No tax in Puerto Rico: A paradise for Tax-weary States-men

High net worth individuals in Puerto Rico have access to a tax haven built just for them. This haven has established an advisory committee with the express purpose of encouraging the growth of the bitcoin industry.

Tax incentives under Acts 20 and 22 are particularly alluring for Americans ready to settle down in Puerto Rico as legal residents. Following that clause, lawful residents are exempt from paying federal taxes on income earned in Puerto Rico. According to IRS 937 and the rules thereunder, a person who is a bona fide resident of Puerto Rico is one who:

Has 183 or more days of actual presence in Puerto Rico throughout the tax year;

Does not, during the taxable year, have a tax residence outside of Puerto Rico;

Neither the United States nor any other nation is closer than Puerto Rico to either.

Act 20 offers rewards to businesses that export services from Puerto Rico. In particular, a citizen of the United States who establishes residency in Puerto Rico and relocates their firm there may qualify for a 4% corporation tax/fixed income tax rate, a 100% exemption from property taxes, and a 100% exemption from dividends from export services. Any organization performing a "qualifying service" is subject to Act 20:

Whose legitimate office is situated in Puerto Rico,

Provides services to international or non-resident clients without any connection to Puerto Rico, and

Consequently, it is ensured that the eligible service is not connected to the operation of a trade, company, or other activity in Puerto Rico.

The following services are eligible for these incentives:

Guide on matters about any industry, particularly those in the Creative Industries, such as design (graphic, industrial, fashion, and interior design), the arts (music, visual arts, performing arts, and publishing), and the media (application, video games, online media, digital, and multimedia content development), architectural design and creative training, drafting of building plans and project management, engineering, and architectural services, creating computer programs, communications by voice and data with individuals outside of Puerto Rico, Storage and distribution facilities operated by businesses that convey goods and products owned by third parties, sometimes known as "hubs," etc.

If X is a U.S. citizen and a tax attorney, let's compare how they would set up a pass-through corporation in Puerto Rico under Act 20 to how they would put one up in the United States. He intends to establish an LLC in Puerto Rico that would offer legal, tax, and accounting services. The LLC obtains the 4% fixed income tax rate and is free from federal taxes according to the Act 20 exemption.

Act 20 mandates that the service provider acquires a tax exemption decree that has been approved and witnessed by the secretary of the Puerto Rico Department of Economic Development and Commerce.

Importantly, because it is a contract with the Puerto Rico Government, this decree will have a guaranteed 20-year life, which may be extended by another 10 years if specific conditions are met. It will also not be subject to legislative change.

Act 22 on the other hand tempts lone investors to settle in Puerto Rico. Importantly, all dividend, interest, and long-term capital gains realized after becoming a qualifying new resident are completely excluded from Puerto Rico taxes for new eligible residents.

After establishing qualified residences, all capital gains are entirely deductible.

Regarding previously unrealized financial gains, the law stipulates that:

Before January 1, 2036, a resident individual investor's net long-term capital gain will be subject to a five percent (5%) tax instead of any other taxes levied under the Puerto Rico Code. If such appreciation is acknowledged at any other time, it will likewise be taxed as income.

As an illustration of how capital gains should be handled, consider the following: Imagine that American citizen X purchases $50,000 worth of ABC Corp. stock the day after moving to Puerto Rico.

Companies in Puerto Rico can profit from both Act 20 and Act 22 by relocating an early-stage, potentially profitable business to the territory.

An individual must move to Puerto Rico and meet the residency requirements before January 1, 2036, to be eligible under Act 22. A tax exemption decree must also be obtained by the person.

Puerto Rico can provide incentives that are now unavailable anyplace else in the world since it is a U.S. territory. By relocating to Puerto Rico, you can drastically reduce your income, capital gains, and dividend taxes if you're prepared to establish bona fide residence there.