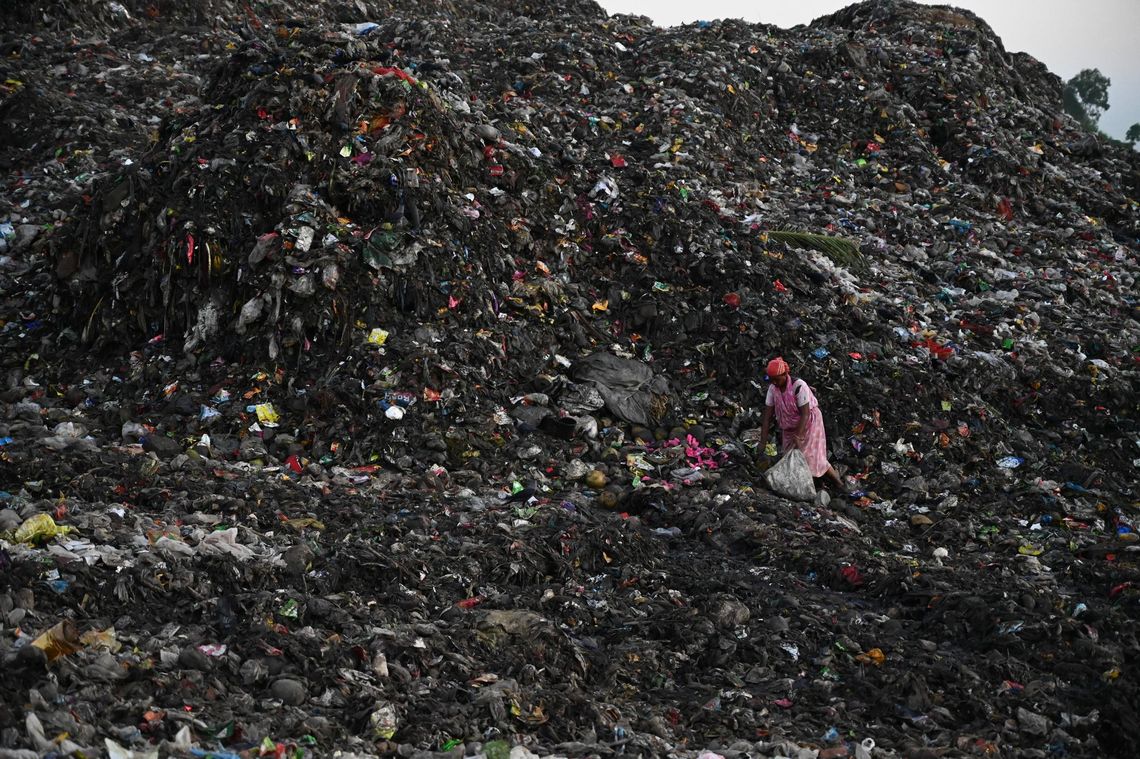 The aftermath of hyper-environmentalism and “Green” ideology: Mass famine

When Sri Lanka fell into a state of acute poverty, people rioted. Why did it take place? One significant factor is the government's restriction on chemical fertilizers.

The Sri Lankan president paid attention to environmental campaigners who said that nitrogen fertilizers shouldn't be utilized. Farms produced much less food, and food costs have increased by 80%. Have the "green" campaigners taken this as a lesson? No. They keep pushing for a world free of chemicals.

Environmentalist Michael Shellenberger claims that the situation is out of control and unnecessary.

Sri Lankan President Gotabaya Rajapaksa made a statement at the 2021 United Nations Climate Change Conference boasting about his nation's transition to sustainable agriculture.

As a result of President Rajapaksa's terrible agricultural and environmental policies, thousands of Sri Lankans are on the verge of hunger less than a year later, and he is currently living in exile in Singapore.

Early in July, hundreds of demonstrators overthrew Sri Lanka's government, partly due to their ire at the sharp decline in the national food supply. This crisis might have been prevented. The scarcity was brought on by a dictatorship that was deliberately destroying Sri Lankan agriculture because it wanted to look ecologically conscientious but was oblivious to the humanitarian catastrophe it was causing. The lessons of Sri Lanka should be taken into consideration by American authorities.

Thoughts in Sri Lanka weren't always so negative. The nation had a robust agricultural economy up until 2019; it produced enough rice to feed everyone in the country and enough tea to account for 70% of its exports. Sri Lanka has been known as the "granary of the east" for the past 40 years thanks to the widespread adoption of modern agricultural practices, particularly chemical fertilizers, which helped the country recover from the 1970s' food shortages.

This advancement was halted by President Rajapaksa. He outlawed artificial fertilizers and pesticides in defiance of the nation's agronomists. According to his government, using chemical fertilizers led to unsafely high levels of greenhouse gas emissions and undermined regional ecosystems.

The urgency of his prohibition was increased by Sri Lanka's vulnerability to climate change as an island nation.

Rice yields dropped by 20% and tea yields by 18% in just the first six months of the ban. The administration hurriedly attempted to address the problem by importing rice worth roughly $500 million and partially easing the export crop restriction, but this just made the situation worse. 90% of Sri Lankans began missing meals to save money.

A financial crisis was brought on by the loss of their main exports as well as the funds necessary to support farmers and purchase rice. Sri Lanka stopped paying its debts in May 2022 when inflation hit 54%.

The fall of the Rajapaksa administration is hardly unexpected given this artificial crisis. The brief attempt in Sri Lanka to switch to organic farming resulted in nothing but suffering and extreme political instability.

What can America learn from this catastrophe? First, is the significance of preserving economic liberty and a free and transparent government.

Amartya Sen, an economist and philosopher from India, is credited with the immortal quote, "No famine has ever occurred in the history of the world under a functioning democracy." Although Sri Lanka was a democracy, the authoritarian Rajapaksa family effectively dominated the political landscape, which contributed to this disaster.

Sri Lanka also serves as a cautionary tale for the US about the perils of fake environmentalism.

Too frequently, well-intentioned defenders of the environment adopt eco-friendly practices that are detrimental to both the environment and human welfare. Rajapaksa's changes received advice and support from several environmentalists and legislators in the West; after all, what could be wrong with "organic" farming?

This should serve as yet another warning that using the proper green shibboleth is not sufficient for a policy.

Chemical pesticides and fertilizers have the potential to harm the ecosystem. They can worsen public health, raise pollutants, and damage local ecosystems. But they also benefit the environment. Crop yields rose by 300 percent, and the amount of land used for cultivation increased by 30 percent during the so-called "green revolution."

As a result, more food might be grown on the same amount of land, benefiting both the environment and mankind.

Sadly, the West has not yet learned from the Sri Lankan debacle. Farmers in the Netherlands are in uproar as a result of strict new government rules on fertilizer emissions. Against the recommendations of Canadian agronomists, Prime Minister Justin Trudeau is presently imposing a mandated decrease in the usage of artificial fertilizers in Canada.

The United States might benefit from taking a look at Sri Lanka to be reminded of two facts that many politicians have forgotten: forcing through significant economic reforms by presidential fiat seldom works out well, and sounding "green" doesn't always equate to being green.