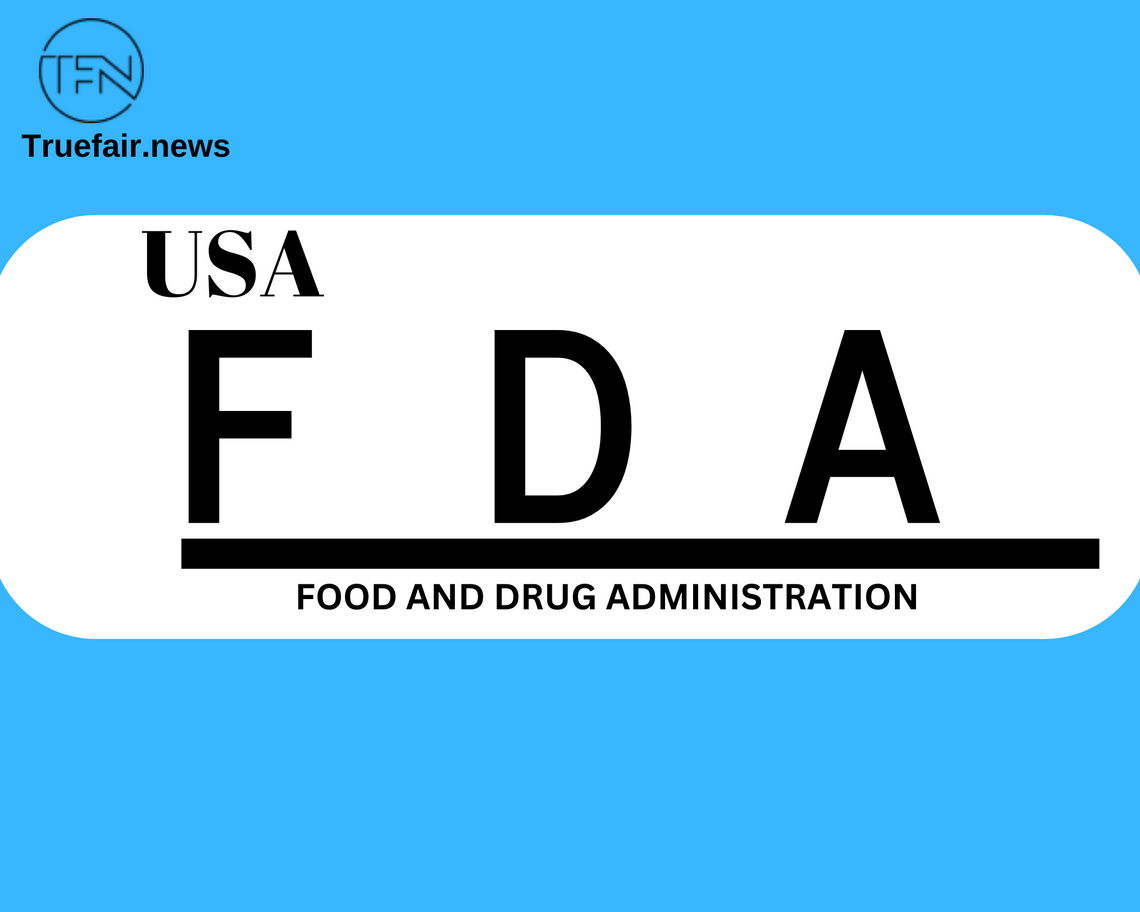 The FDA misled the public about Ivermectin and should be held accountable, says the AAPS (AAPS)

The American Association of Physicians and Surgeons (AAPS) submitted a motion and an amicus brief to the federal district court in Galveston on Thursday evening, urging the court to allow the lawsuit to proceed against the FDA for its misleading statements regarding ivermectin. In the case known as Apter v. HHS, a group of physicians filed a lawsuit against the Food and Drug Administration. This federal agency is housed within the Department of Health and Human Services (HHS) to hold the FDA accountable for interfering with the ability of physicians to treat Covid-19.
The American Academy of Preventive Medicine (AAPS) writes in its amicus brief to the court that the FDA has "improperly exploited misunderstandings about the legality and prevalence of off-label uses of medication" to "mislead courts, state medical boards, and the public into thinking there is anything improper about off-label prescribing," which is a direct quote from the brief. Off-label prescribing is not only completely acceptable, legal, and common practice but also an absolute requirement to provide patients with high-quality care.
Despite this, the FDA has implied that ivermectin is not authorized for use in the treatment of Covid-19 in several statements that they have published as well as letters that they have sent to influential organizations. The Food and Drug Administration (FDA) deceived many people into believing that because it had not been approved for this treatment, ivermectin should not be used to treat Covid-19. Among these people were courts and state medical boards.
According to the information that the AAPS provided to the court, the FDA is aware that "Interfering with that crucial aspect of the practice of medicine has never been appropriate on the part of the FDA." According to AAPS, the FDA "insisted and continues to insist" on interfering with medical professionals' ability to prescribe safe medication for the treatment of Covid-19.
The FDA "has engaged in a campaign of interference with the legitimate use by physicians of ivermectin, which has long been approved as totally safe for human use," said Andrew Schlafly, general counsel for the AAPS, in court testimony. In other words, the FDA is trying to prevent doctors from using ivermectin as it was intended to be used. He brought to the judge's attention that after a medication has been deemed safe by the FDA, doctors are free to prescribe it to treat any illness, including unusual viruses such as Covid-19, and they are within their rights to do so.
Since 1943, the Association of American Physicians and Surgeons (AAPS) has served as a national organization representing doctors in all medical practice areas. Its motto is Omnia pro aegrotat (everything for the patient).