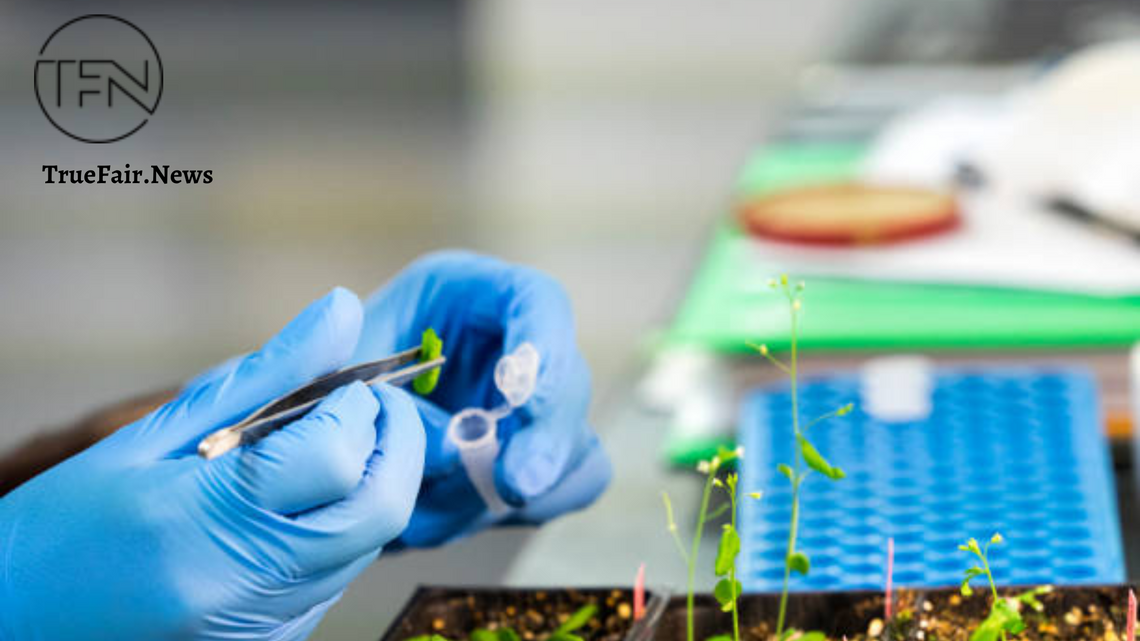 Things you should be aware of GMO

Since the first transgenic tomato was given the go-ahead to be sold in the US in 1994, genetically modified (GM) foods have been accessible to consumers there without much fuss. Today, 3 out of 4 processed foods seen on grocery store shelves—including baby food and infant formula—as well as soda, soup, corn chips, veggie burgers, and pizza—contain GM ingredients.

You're not the only one if you're unaware of this. The majority of people have no idea what genetically modified food is, let alone if it is safe to eat it. Those against GM foods claim that they are concerned about an increase in allergies, malignancies, and other adverse consequences on health. Those who favor creating GM food claim that it would increase farming productivity, lessen the need for pesticides, and extend the shelf life of food.

According to specialists at the World Health Organization, genetically modified organisms (GMOs) are "organisms in which the genetic material (DNA) has been transformed in such a way that does not occur normally."

In GMOs, genetic DNA pieces from one organism to another, often from a different species, are randomly inserted, purportedly to improve a characteristic or accomplish the desired effect, such as rot resistance, in plants, cereals, and animals.

However, even though 96% of Americans surveyed by MSNBC said they want modified foods labeled, there is no way to tell if the food you are buying has been changed because genetically engineered items aren't identified as such in the US. In a CBS News study conducted last year, 53% of Americans said they would not purchase meals containing genetically engineered components. More than 40 nations throughout the world have legislation demanding the labeling of GMO goods or outright banning such items.

Due to the lack of a single primary oversight body, testing, safety, and adherence to present standards are primarily in the hands of the manufacturers in the US where genetically modified foods are subject to regulation by the USDA, FDA, and EPA.

Even though federal regulators describe genetically engineered foods as "substantially the same" as their natural counterparts, Dr. Philip Bereano, who has studied GMOs for the past 30 years at the University of Washington in Seattle, maintains that they have never been proven safe for human consumption. In contrast to other plants that are developed over time by conventional mutagenesis procedures, which have been used for centuries to generate novel plants and foods, some researchers, like those at Penn State, contend that GM foods may be safer since they undergo testing.

However, independent research has highlighted concerns about GMO foods with unfavorable or unexplained health impacts on both animals and people.

According to recent studies out of Brazil, considerable levels of pesticides and herbicides used to treat genetically modified organisms (GMOs) are now detected in rainfall, water wells, and even mothers' breastmilk. These pesticides may be hazardous to human health since their levels are significantly greater than those allowed in cow's milk. The increased usage of pesticides as a result of the emergence of "superweeds" has also been a source of concern.

According to the World Health Organization, genetically modified organisms have the potential to spread through nature and breed with other species, contaminating non-GMO environments and future generations in unpredictable and uncontrollable ways and, in many cases, wiping out native species that have flourished for centuries. The discussion about the safety of these meals continues as customers look for answers.

GMO avoidance is not always simple. Aim for items that are 100% organic or certified organic, as these cannot include GMO components on purpose. Some farmers and manufacturers are beginning to identify items that don't contain GMOs such as more people wanting non-GMO foods.

Corn, soybeans, canola, cottonseed, sugar beets, papaya, zucchini, and yellow squash are the top 8 modified crops. Look for words like "artificial hormone free" or "no rBGH or rBST" when purchasing dairy. If at all feasible, pick "pure cane sugar" because the majority of sugar used in the US is probably a blend of both sugar and GM sugar beet.

People that consume GMO foods experience allergic responses, skin problems, antibiotic resistance, neurological disorders, and discomfort. headaches, and pesticides implanted into GMOs in mothers and their unborn children. they are suppressing the immune system, a rise in chronic illnesses including irritable bowel syndrome.