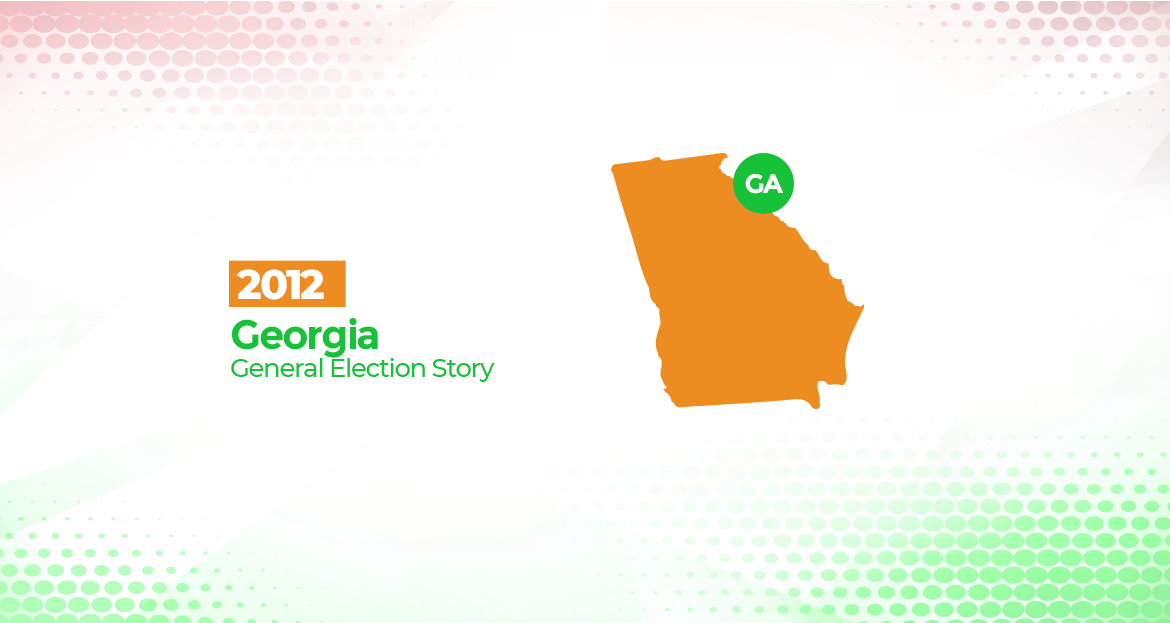 A head to head comparison of the 2012 Georgia General Election gives us an idea of the break down of the voters.

These 15 counties play an important role in these Primary elections. If a candidate, can get a sizable majority in the largest counties (Fulton, Cobb, Dekalb, Gwinnett), it becomes very difficult to win majorities in the smaller counties without voter outreach and increased voter participation in them. However, steady win margins in less popular counties can amount the a marginal win the an entire State. (As in the case of Mitt Romney in the State of Georgia)

Fulton and Dekalb, two of the larger counties voted in favor of Barack Obama, giving him a 288K vote advantage. On the other hand, Cobb and Gwinnett, other larger counties, voted in favor of Mitt Romney giving him a 66K voter advantage. Referencing the above table, a summation and comparison of the top 15 counties for both candidates indicates a 158K vote advantage for Barack Obama. However, steady marginal wins for Mitt Romney in the less popular counties gave me an upper hand in the State of Georgia.