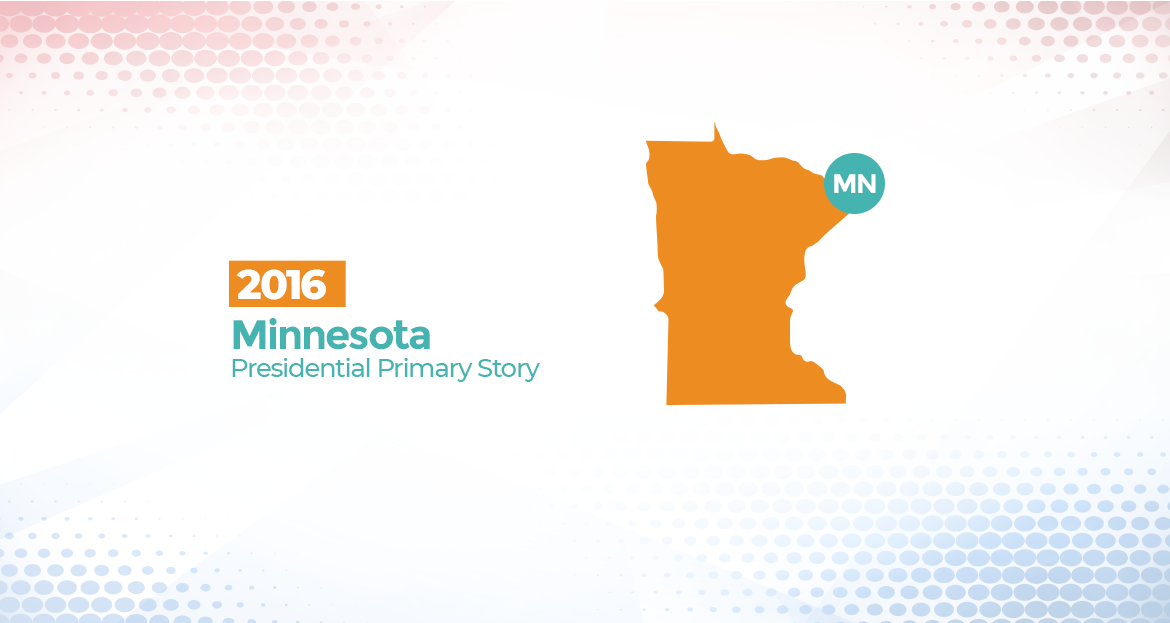 A head to head comparison of the Minnesota 2016 Caucus Primary gives us an idea of the break down of the voters.

In 2016 Minnesota Caucuses, Bernie Sanders seem to have had an upper hand comparing patronage for his movement to that of Clinton and Trump.

These 10 counties play an important role in these primary elections. If a candidate, can get a sizable majority makes it almost irrelevant from the smaller counties, unless like Donald Trump, you win a massive number of counties with a decent margin.

Hillary Clinton's top 10 counties of votes came from the top 10 vote size counties. She ran the board on Bernie on all of them and Donald Trump too.  However, Donald Trump was able to bridge the gap to just 20K votes, because 31 more counties than she did, ending up the 50% of the votes too.