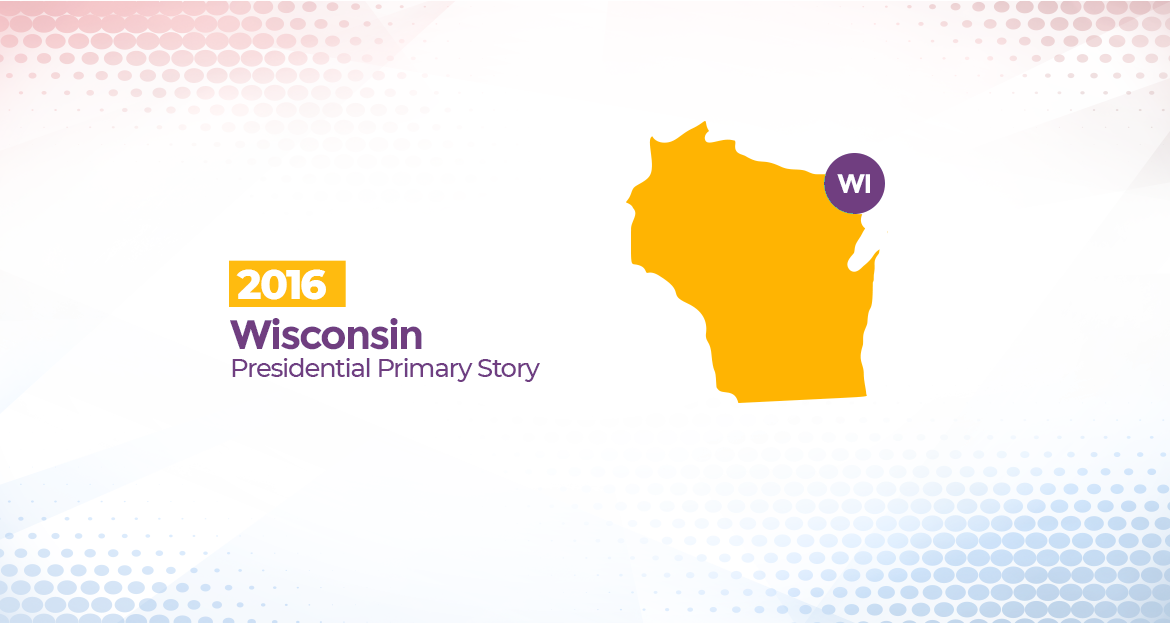 A head to head comparison of the Wisconsin 2016 Primary gives us an idea of the break down of the voters.

These 10 counties play an important role in these primary elections. If a candidate can get a sizable majority or even a high minority (like Bernie Sanders) in the biggest counties (Milwaukee, Dane, and Waukesha) they can win a majority of total state votes. Donald Trump won in more counties than Bernie Sanders, but lost to him by 9%.