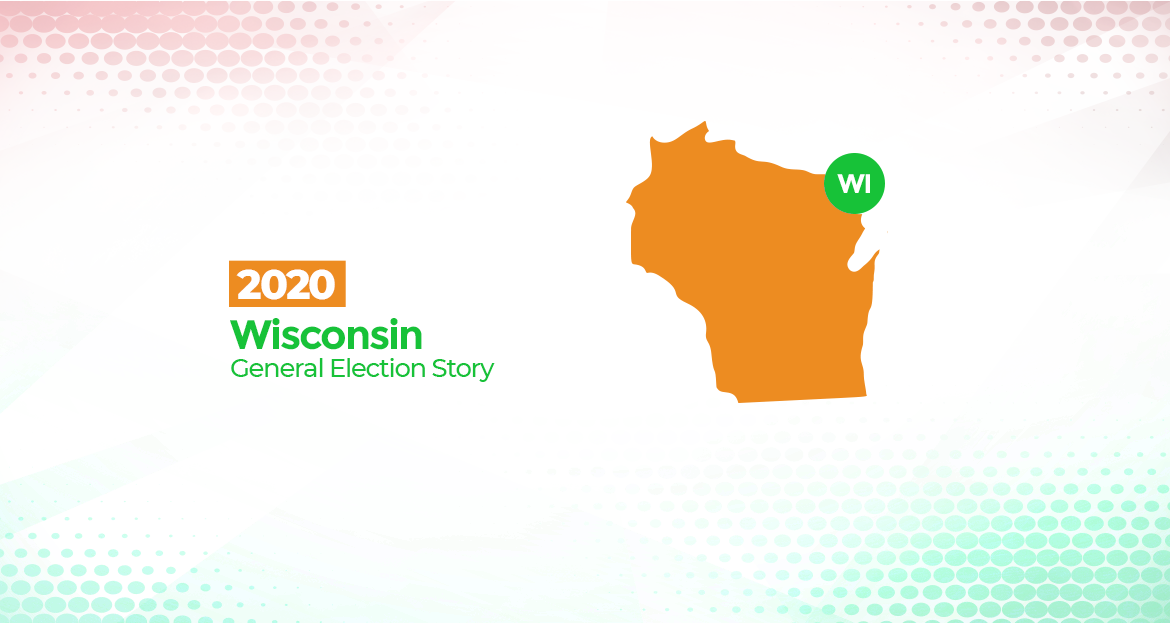 A head to head comparison of the Wisconsin 2020 General Election gives us an idea of the break down of the voters.

President Trump won 58 counties out of the 72 counties that make up Wisconsin. The record shows that VP Joe Biden won 14 counties.

In the Primary, President Trump won 56 counties in a 2-way match up. VP Biden from the Democratic Party won 16 counties. These margins were no doubt reflected at the 2020 Presidential General Elections.

Popular Vote Victory Contributed by Wisconsin at the 2020 General Elections

These 15 counties play an important role in these primary elections. If a candidate, can get a sizable majority in the larger counties (Milwaukee, Dane, Waukesha), it is still possible for the other candidates to catch up by winning many of the smaller counties.

Milwaukee, Dane and Waukesha, three of the larger counties in the State of Wisconsin, voted in favor of VP Joseph Biden giving him a 308k vote advantage out of those county. Even though President Trump won sizable majorities at many of the smaller counties, it wasn't enough for him to catch up with VP Biden, making VP Biden gain an upper hand in the State of Wisconsin.