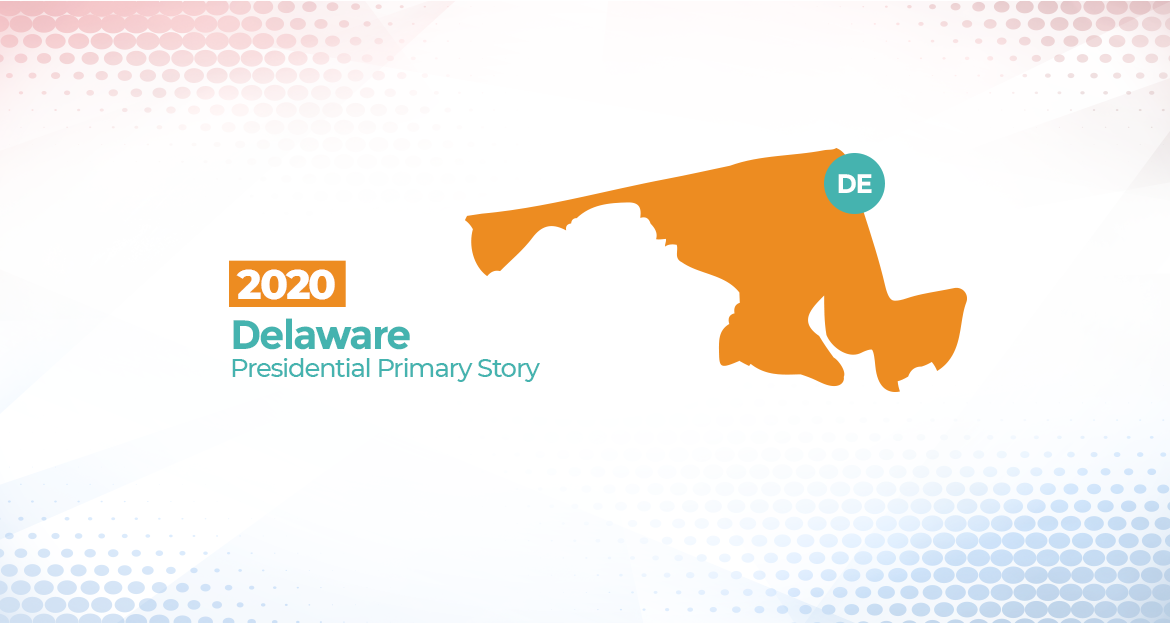 A head to head comparison of the Delaware 2020 Primary gives us an idea of the break down of the voters.

Joe Biden won all 3 counties whereas Donald Trump and Bernie Sanders won none of the counties in the state of Delaware.

These 3 counties play an important role in these primary elections. If a candidate, can get a sizable majority in the largest county (New Castle), it becomes very difficult to win majorities in the other two counties without voter outreach and increased voter participation in them.

Joe Biden won the largest percentage of votes in New Castle county and majority votes in the other 2 counties, securing him the victory in the 2020 Primaries in the state of Delaware.