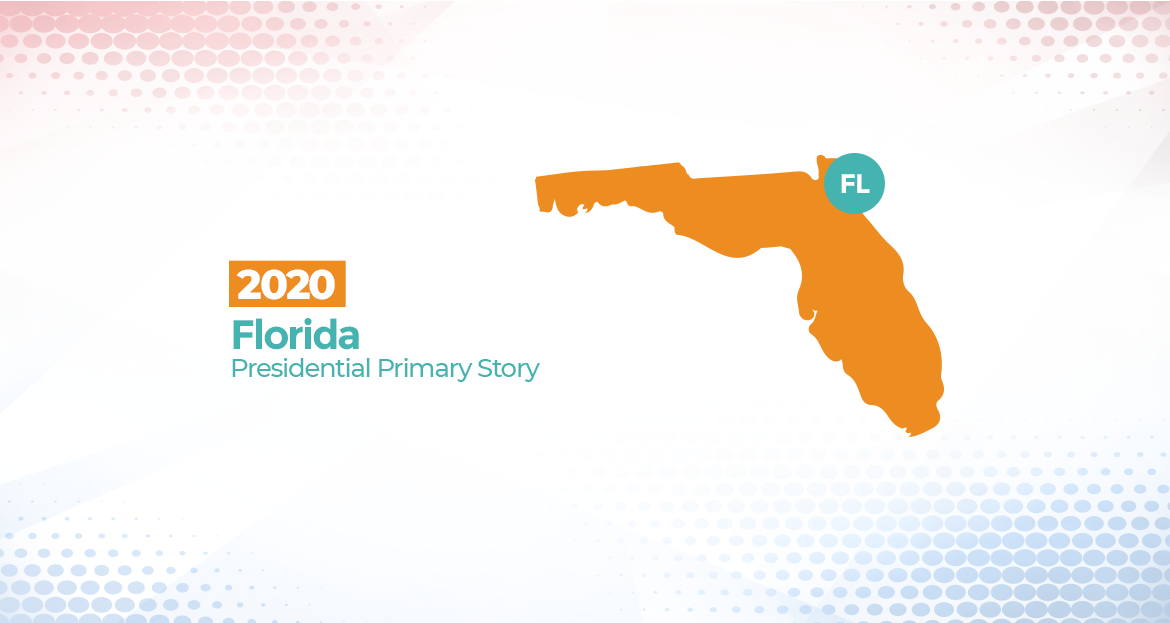 In the Primary, Trump won 56 counties in the 2-way match up. Joe Biden trailed behind Trump winning 11 counties. Sanders won no counties in Florida Primary.

These 10 counties play an important role in these primary elections. If a candidate, can get a sizable majority makes it almost irrelevant from the smaller counties , you win a massive number of counties with a decent margin.

Although Joe Biden won in Broward and Palm Beach, he could not achieve a victory since Donald Trump captured so many voters across most counties. This gave Donald Trump an upper hand in the state of Florida.