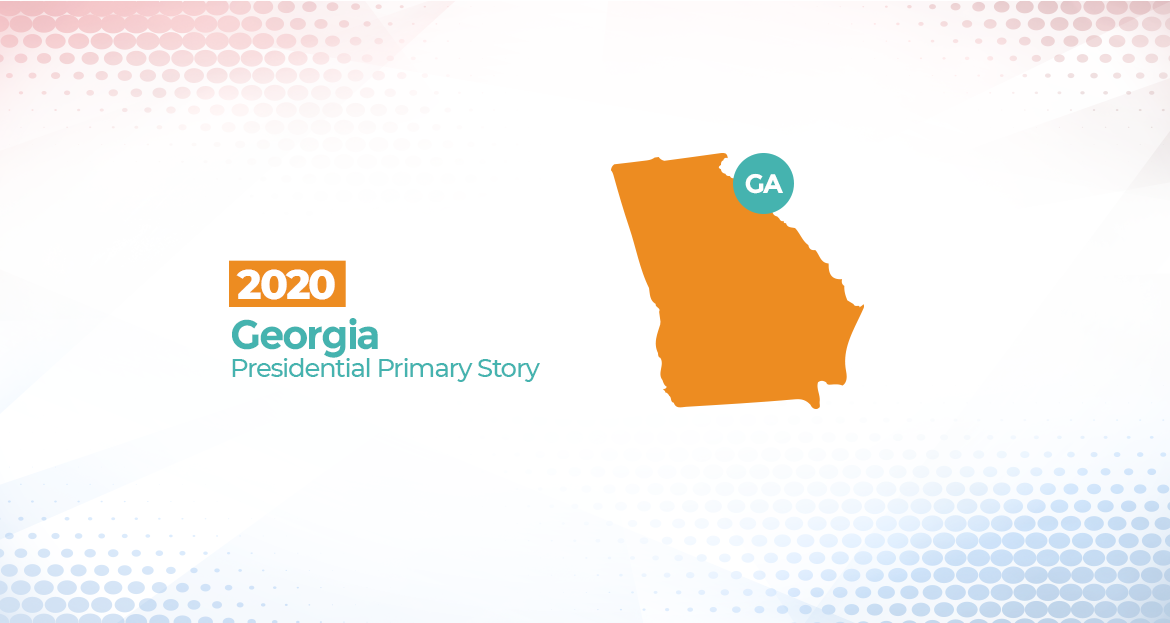 A head to head comparison of the Georgia 2020 Primary gives us an idea of the break down of the voters.

In the Primary, Trump won 118 counties in the 3-way match up. Biden trailed behind Trump winning 48 counties with Sanders winning nothing in Georgia Primary.

These 10 counties play an important role in these primary elections. If a candidate can get a sizable majority in these larger counties (Fulton, DeKalb, Cobb and Gwinnett), it becomes very difficult to win majorities in the smaller counties without voter outreach and increased voter participation in them.

The larger counties (Fulton, DeKalb, Cobb and Gwinnett) voted in favor of Biden, giving him an advantage of 380k votes over Sanders and 242k votes over Trump out of those counties. Biden's steady win at most counties gave him the upper hand in the State of Georgia.