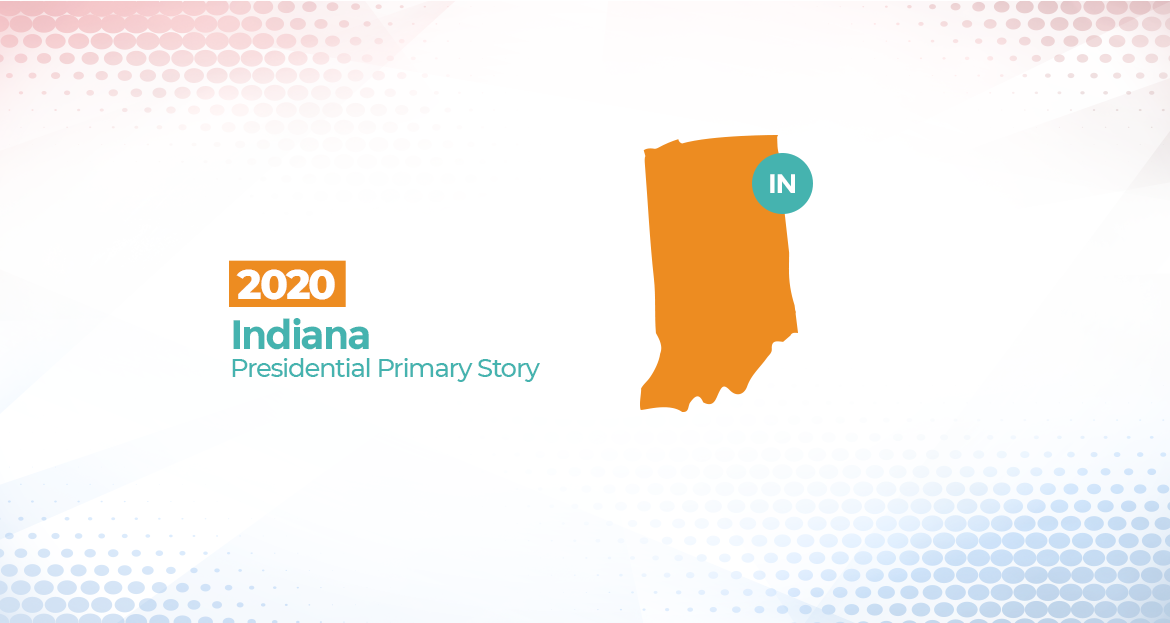 A head to head comparison of the Indiana 2020 Primary gives us an idea of the break down of the voters.

These 10 counties play an important role in these primary elections. Marion county has nearly double as many voters as Lake county. Winning among these 10 counties is greatly beneficial to candidates in obtaining the victory in the state of Indiana.