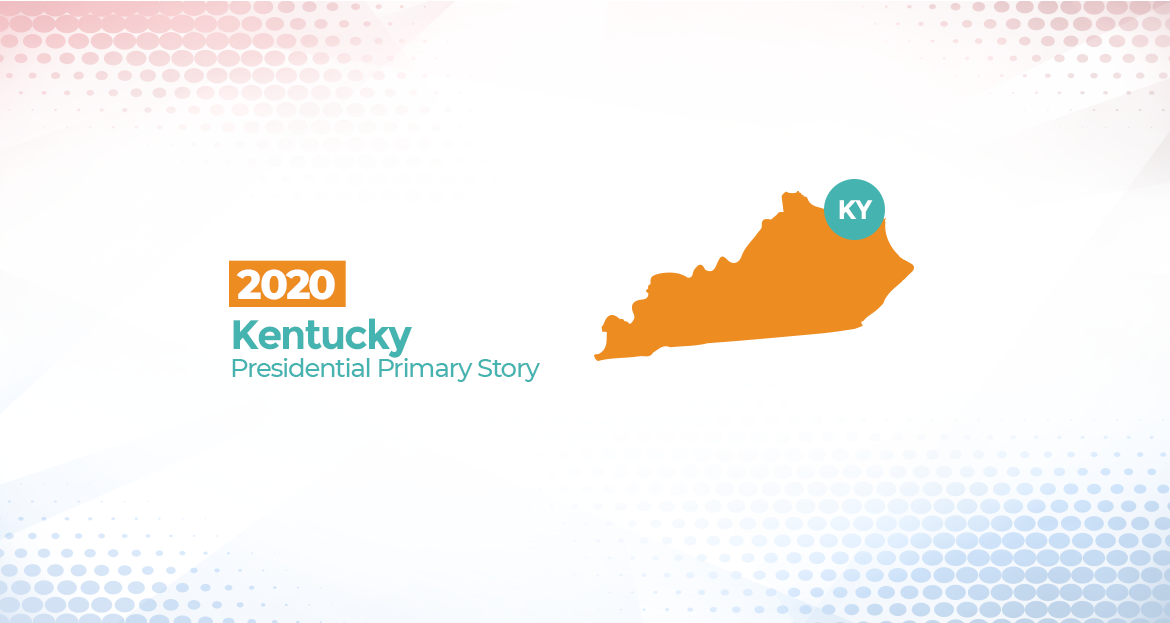 A head to head comparison of the Kentucky 2020 Primary gives us an idea of the break down of the voters.

Donald Trump wins 80 out of the 120 counties in the state of Kentucky. Biden trailed behind Trump winning 40 counties with Biden winning nothing in Kentucky Primary.