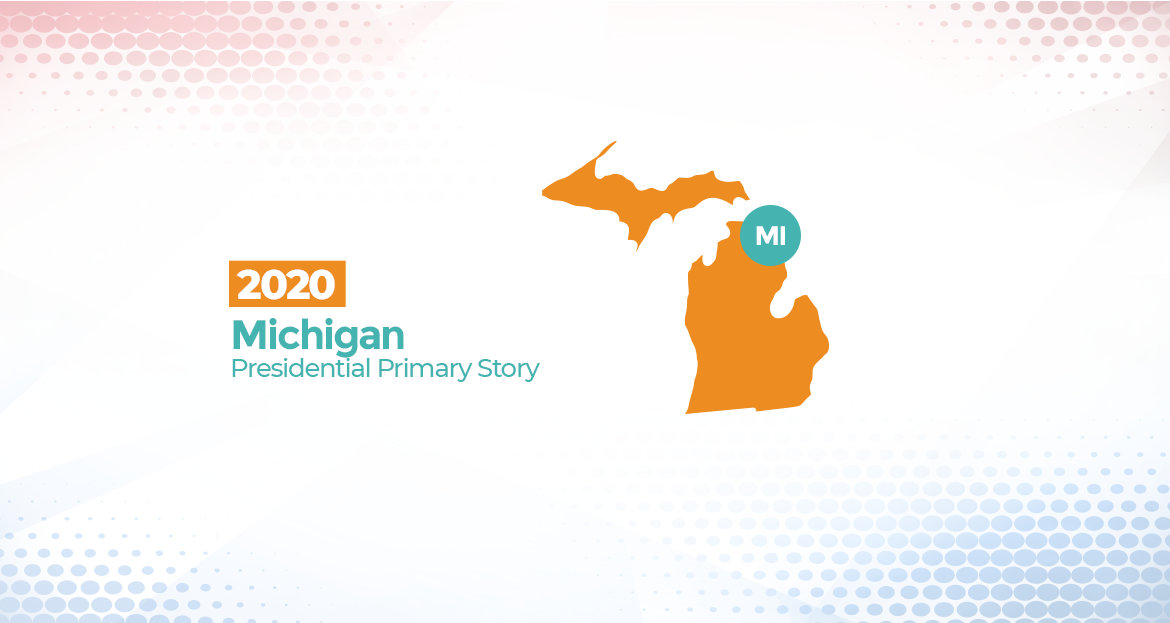 A head to head comparison of the 2020 Michigan Primary gives us an idea of the break down of the voters.

In a 3-way match up in the Primary, Donald Trump wins 59 out of the 83  counties in the state of Michigan to support his claims of his movement in the country. This is a massive majority of the counties, twice as much as what Democrat Joe Biden. Biden won 24 counties.

These 10 counties play an important role in these primary elections. Wayne and Oakland each contains nearly twice as many voters as the next top 3 and top 4 counties. Winning among the top counties is required for gaining enough voters to win the primaries in the state of Michigan.

In a head to head match up between these 3 candidates on the basis of their popularity, message and personality, the above graphs speaks of the response by Michigan Voters. This comparison is based on just bringing people to the voting booth on election day! Biden beats Trump and Sanders. Trump beats Sanders.

Joe Biden's massive victories in the top 2 counties resulted in his victory in the Primary in the State of Michigan. Trump was close, but not close enough to turn the tables in this 3-way match up comparison among these candidates.