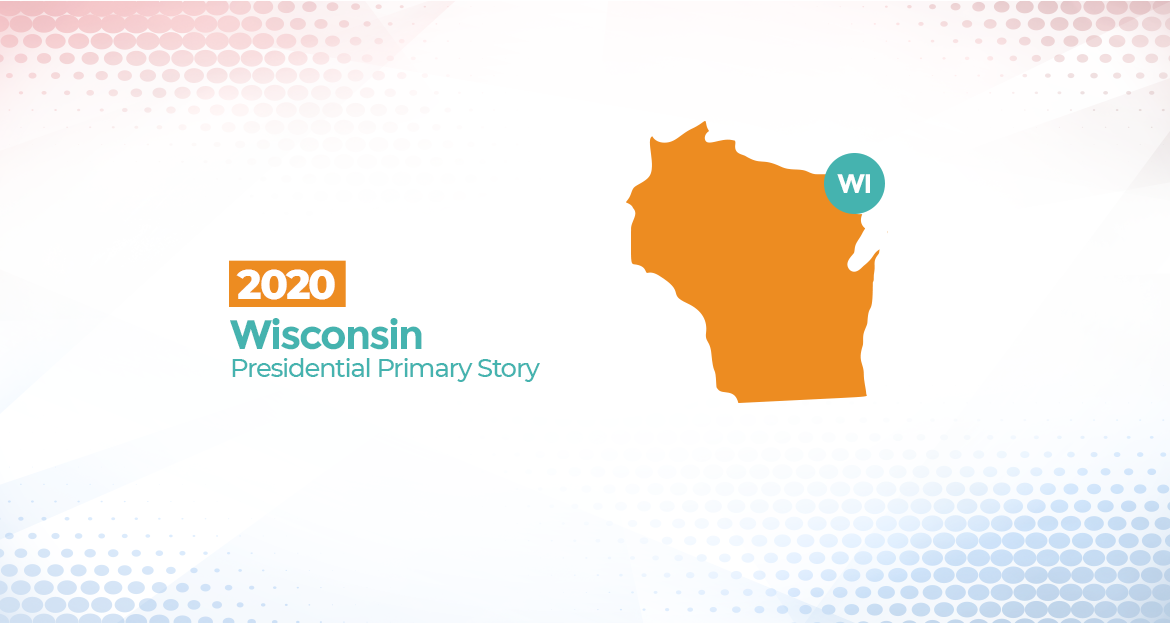 A head to head comparison of the Wisconsin 2020 Primary gives us an idea of the break down of the voters.

In the Primary, Donald Trump won 56 counties in the 3-way match up. Biden trailed behind Trump winning 16 counties with Sanders winning nothing in Wisconsin Primary.

These 10 counties play an important role in these primary elections. If a candidate can get a sizable majority or even a high minority in the biggest counties (Milwaukee, Dane, Waukesha) they can win a majority of total state votes.

Joe Biden won an advantage in the three largest counties (Milwaukee, Dane, Waukesha) over Donald Trump but not obtains enough votes in the other counties to beat him in the 2020 Primary election in the state of Wisconsin. Donald Trump achieved a majority vote in other populous counties, securing him the victory over his opponents.