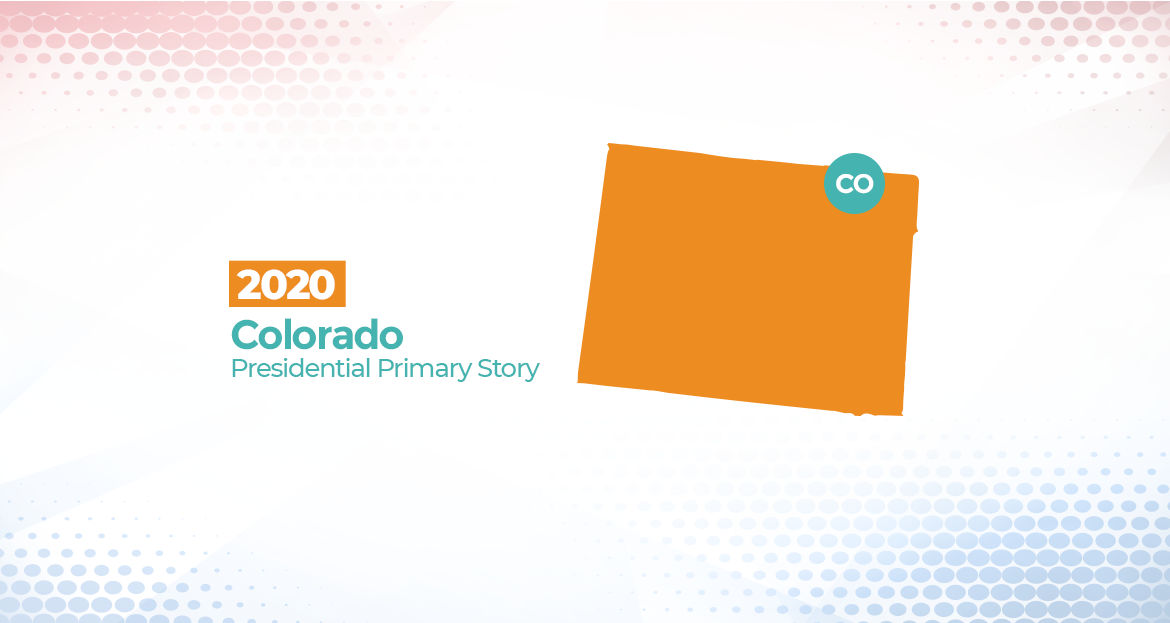 In the Primary, Trump won 55 counties in the 3-way match up. Sanders trailed behind Trump winning 9 counties with Biden winning nothing in Colorado Primary.

These 10 counties play an important role in these primary elections. If a candidate can get a sizable majority in these counties, it makes it so the smaller counties are irrelevant, unless you win a massive number of counties with a decent margin.

Donald Trump won 55 counties, securing him the victory in the state of Colorado in the 2020 Primary elections. Donald Trump won because he won so many counties. Joe Biden only won 9 counties but won the largest county (Denver). Winning at many other counties helped Donald Trump gain an upper hand in the State.