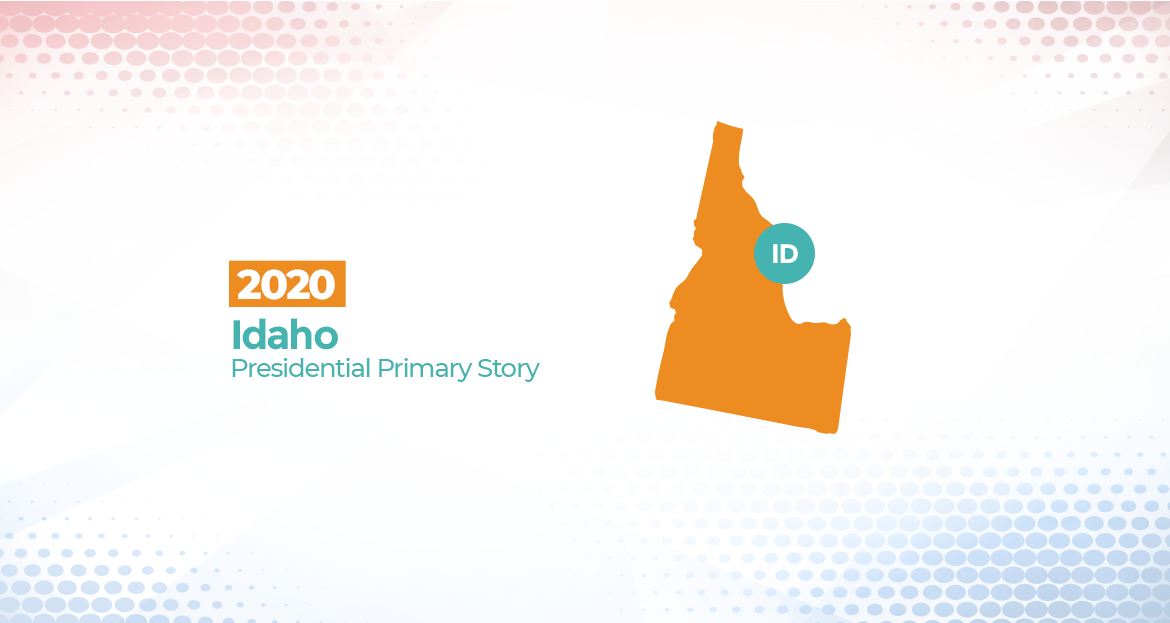 These 10 counties play an important role in these primary elections. Unlike in California, in Idaho, top county is not an order of magnitude larger than the other counties. Even though a candidate, can get a sizable majority in a large county it is possible for the other candidate to catch up from the smaller counties.

Although Joe Biden won in Ada, he could not achieve a victory since Donald Trump captured so many voters across most counties. This gave Donald Trump an upper hand in the state of Idaho.